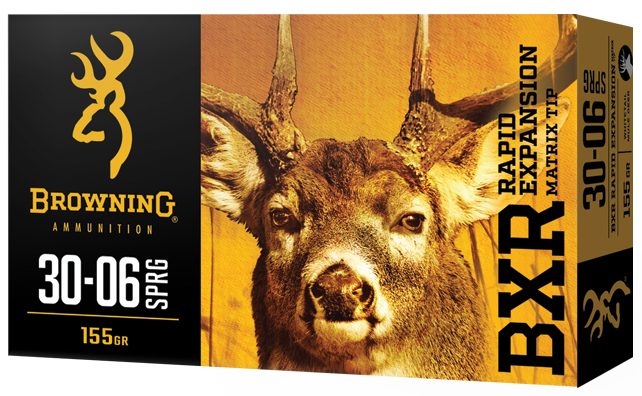 “Deer hunting is the most popular hunting pursuit in America and these new offerings will open the door for more hunters to experience the outstanding performance of BXR,” Ben Frank, Browning Ammunition brand manager, said in a press release.

Browning’s BXR Deer series is available in 20-round boxes with prices starting at just under $30.