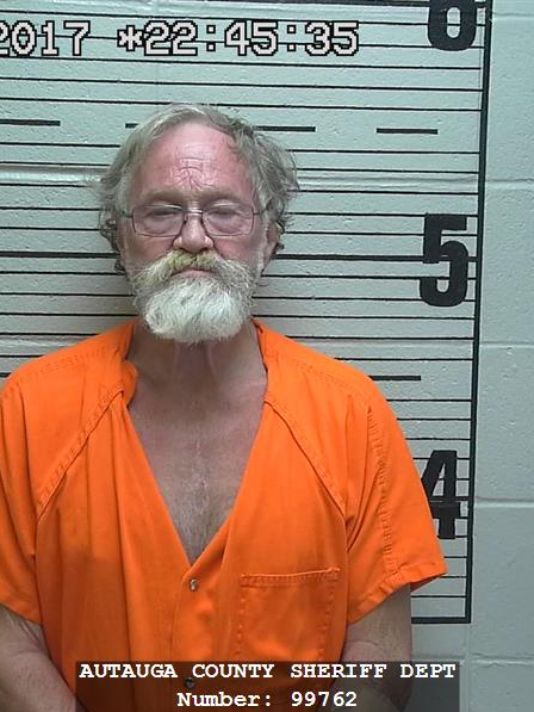 A deputy from the Autauga County Sheriff’s Office in Alabama seized guns and ammunition from a man arrested on domestic violence charges after allegedly stalking his ex-girlfriend.

The Montgomery Advertiser reported 64-year-old Michael Leslie Bice was arrested Sunday on the outstanding charges and released after he posted $1,000 bail.

Autauga County Sheriff Joe Sedinger said Bice’s 48-year-old ex-girlfriend was listed as the victim in the charge. The woman had told deputies Bice had been stalking her for several days, trespassing on her property and following her to her home.

The deputies reportedly seized three guns and ammunition from Bice’s vehicle due to the nature of the call. The seized firearms included an AR-15 rifle, a Colt .45-caliber handgun, and a Colt 9mm handgun. Dozens of rounds of ammunition were also confiscated.

The sheriff’s office is still investigating the stalking charges, for which Bice has so far not been arrested.