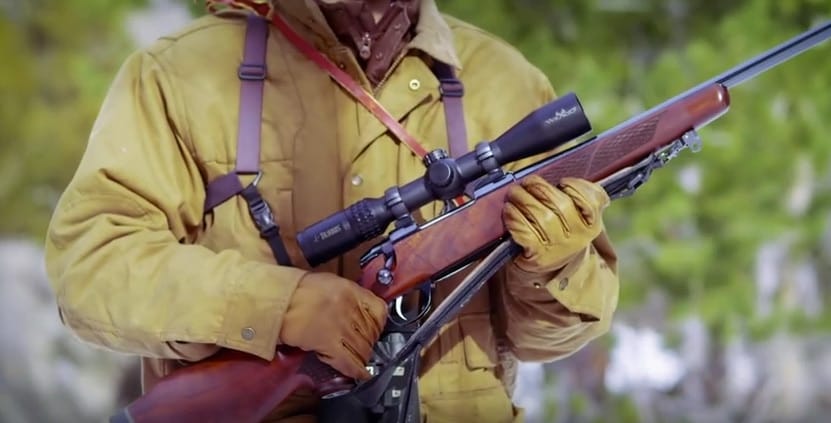 The Veracity is one of two riflescopes from Burris that falls under the $100 rebate program. (Photo: Burris via YouTube)

Starting at $719 and heading upwards to $1,079, Burris supplies a cool $100 rebate to ease some of the financial strain. The Veracity promotion applies to models purchased July 1 through September 30, 2017.

The Eliminator III LaserScope series boasts a sleek, lightweight design paired with advanced technology to knock down targets out to 1,200-plus yards. The scope is packed with robust features such as a built-in rangefinder, customized trajectory compensation, high-grade optical glass and Hi-Lume multi-coating for low-light performance.

Rebate applications for both the Veracity and Eliminator III are available on Burris’ website. The company says consumers should expect a six to eight week turn around.