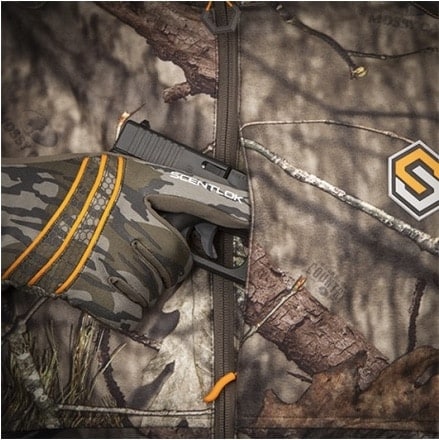 Scentlok announced the arrival of its newest line of Full Season Taktix men’s and women’s hunting apparel ahead of hunting season.

The clothing, geared towards whitetail deer hunting, utilizes ScentLok’s proprietary Carbon Alloy technology. This tech combines activated carbon with zeolite and treated carbon in order to trap a greater volume of odors while also targeting specific odors. When used alongside the company’s Seven Steps to Success, Scentlok says “the vast majority of a hunter’s metabolic and bacterial human odor is absorbed, along with much of the ambient odors they pick up along the way.”

The Full Season Taktix line gets its name from its ability to handle inclement weather throughout the full hunting season. The NeverWet superhydrophobic treatment sheds rain, allowing wearers to remain in the hunting stand longer in wet weather. Sleeves and pants are articulated while underarm, shoulder and crotch areas offer gusseting to allow hunters to move without restrictions. Sleeves also extend to cover the back of the wrists during colder temperatures. 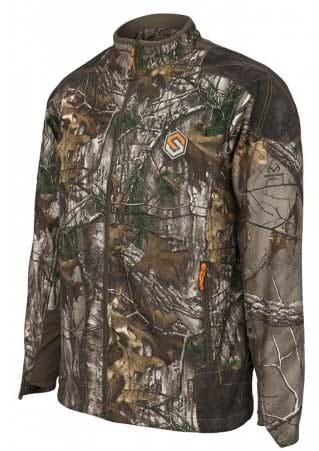 The jacket and pants sport DuoTone accents to increase concealment in the wild. Both are priced at $149.