Guilty: Cartel members use 'Fast and Furious' guns in murder of ICE agent 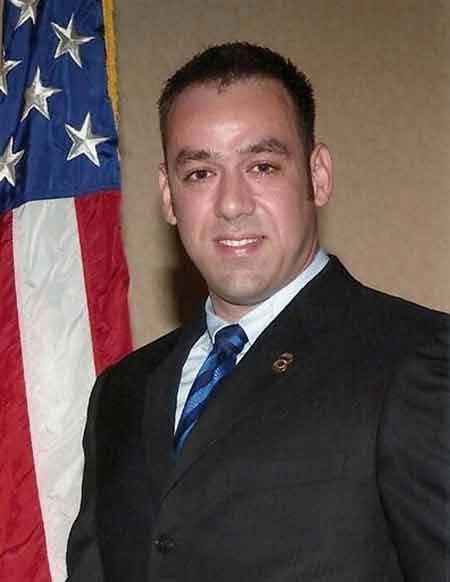 Two members of a Mexican cartel charged with the murder of U.S. Immigration and Customs Enforcement Special Agent Jaime Zapata and the attempted murder of ICE Special Agent Victor Avila during an ambush on a highway in Mexico six years ago were found guilty by a federal jury Thursday on four charges related to the case.

The weapons used in the ambush on the federal agents were later determined to have made their way into the hands of the defendants by way of the Operation Fast and Furious scandal, which resulted in Mexican cartels possessing nearly 2,000 weapons from the U.S. government.

“Drug cartels bring death and destruction across our Southern border and sell drugs that take lives all across America,”Attorney General Jeff Sessions said, announcing the verdict. “The work our ICE officers do every day to keep these criminals out of our country and secure our border is heroic and makes all of us safer. Today’s conviction of two cartel members in the horrific murder of ICE agent Jaime Zapata in Mexico is the next step in the Department of Justice’s ongoing efforts to dismantle the cartels and bring them to justice.”

Their trial, which included testimony from more than 20 witnesses, lasted less than three weeks.

Sot and Piña, who are two of seven Mexican nationals facing federal charges in the case, are members of the Los Zetas Mexican cartel and were extradited to the United States in May 2016.

According to evidence presented at trial, Sota and Piña were part of a crew who were in search of vehicles to steal for the cartel. On Feb. 15, 2011, the duo set their sights on an armored Chevy Suburban driven by Special Agents Zapata and Avila on a highway in San Luis Potosí, Mexico. The agents, who were on assignment at the time, were traveling from Laredo, Texas, to Mexico City.

The cartel crew, which included Sot and Piña, opened fire from behind the SUV, running the agents off of the road, and striking them both with gunfire. Zapata, who was shot three times, died before he could receive medical attention, while Avila was shot twice in the leg and survived. Around 90 shell casings were recovered from the scene.

Both Sota and Piña each face a mandatory life sentence for the murder conviction. Neither have a sentencing date set at this time.

“As I’ve said before, an attack against a federal agent serving his or her country remains a top priority for the FBI, and today’s verdict demonstrates that we will not rest until those responsible for this heinous attack and the loss of a colleague have been brought to justice,” added FBI Acting Director Andrew McCabe.

Likewise, ICE Acting Director Thomas D. Homan said he hopes the convictions will provide “some measure of solace to the victims and their families.”