Chicago aldermen: Parents should be punished if they know their kids have guns 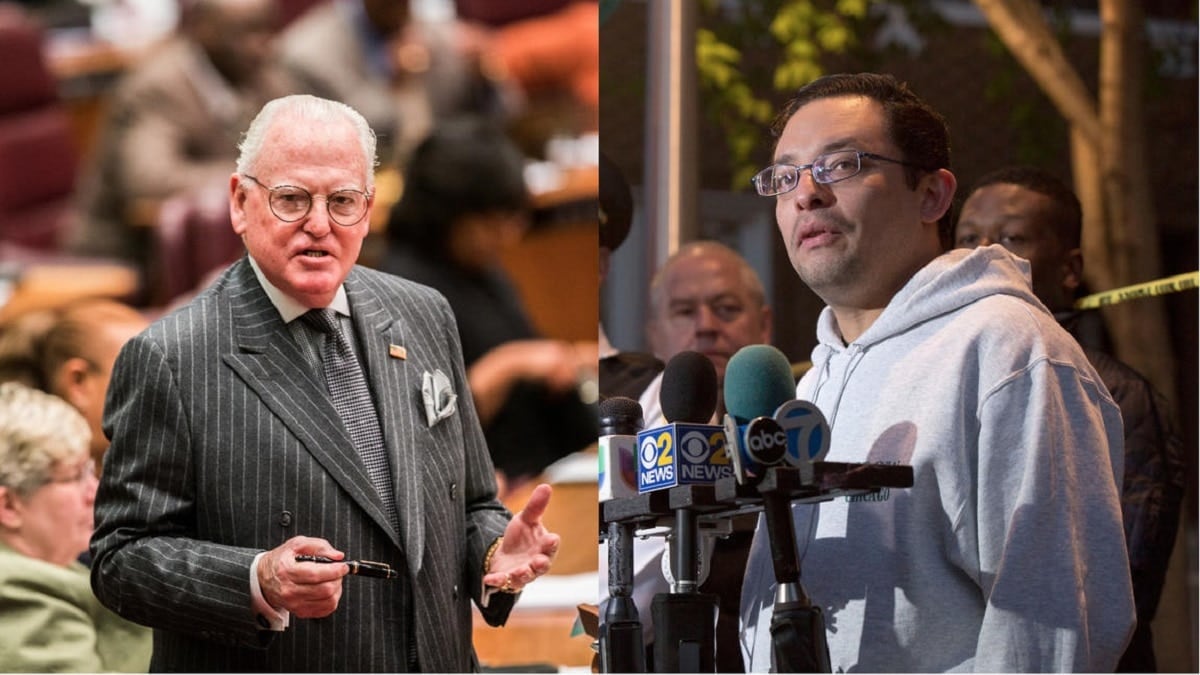 Two Chicago aldermen want parents to be punished if they know their kids have guns, and one of them had some choice words to say about it Monday.

Ald. Ray Lopez took to the radio to comment on an ordinance proposal, also backed by Ald. Edward Burke, that would allow police to cite a parent or guardian who know their kids, of ages 16 and under, have guns and “fails to make reasonable efforts to stop the possession or report the possession to law enforcement.”

“I don’t this is an overreach at all,” Lopez said on WLS’s The Big John and Ramblin’ Ray Show. “We are going after the parents that are blissfully ignorant to what their children are doing, trying to shake the cobwebs off their parenting skills and get them to start paying attention to their children.”

He went on to say parents can do more if they suspect their children to be carrying guns, noting they should pay attention to their children’s body language and what they are wearing when leaving the house.

“I mean there are certain markers that we can tell like for example if your son or daughter is always walking out of the house with one arm under their armpit like they’re trying to support something maybe you should ask them what they’re holding,” the alderman said. “Or if they’re going out in the middle of summer wearing a trench coat, and there’s something two feet long bouncing around underneath their coat maybe you should stop them and ask them.”

Lopez reiterated that under the proposal, the parents would only be cited and would not be arrested and said the goal of the measure is to encourage better parenting and break up the cycles of violence that have plagued the poorer communities of Chicago for decades.

Still, questions of how the proposal would be enforced remain unanswered, and exactly what would constitute a “reasonable effort” by parents is not defined in the ordinance.

For now, the measure has been referred to the Committee on Education and Child Development.