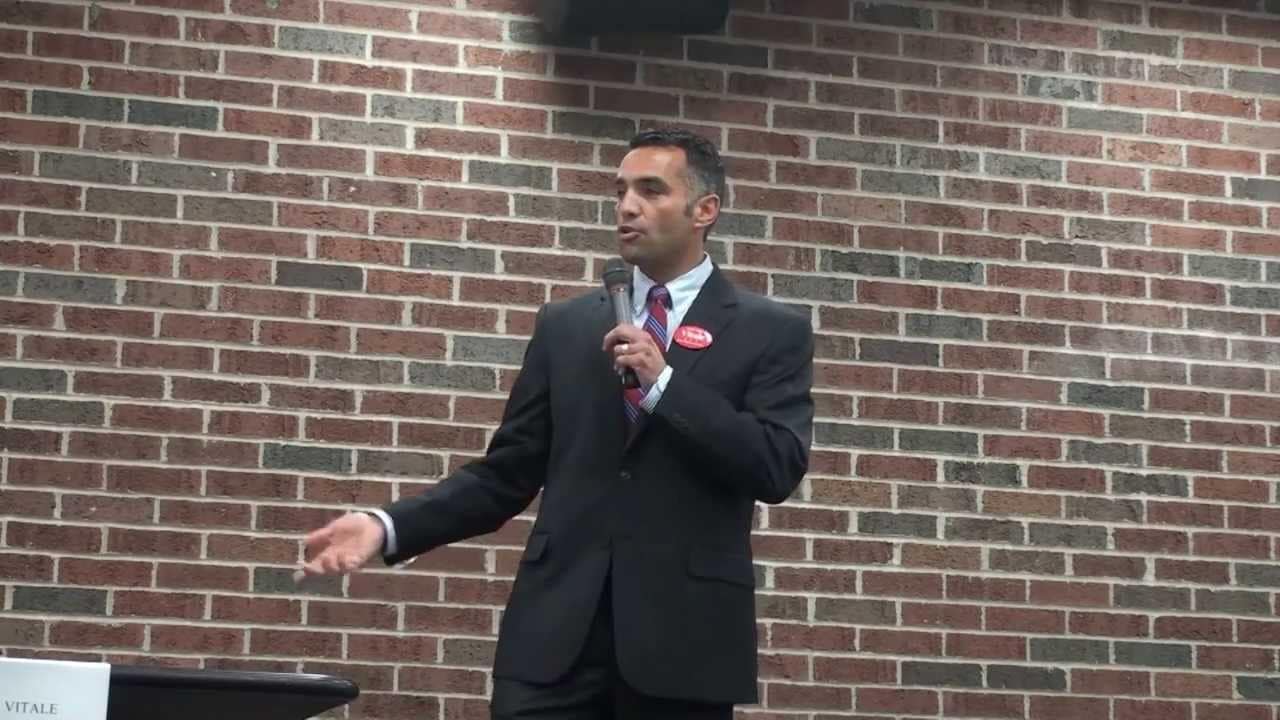 An Ohio lawmaker has introduced a bill that would exempt elected officials from the firearms ban in government facilities throughout the state.

“The political climate is unfortunately extremely extreme,” Vitale said. “There are a lot of places in government where we’re simply not protected.”

Vitale, a concealed-carry instructor and member of the National Rifle Association, said the measure would only apply to elected officials with concealed carry permits. He referred to the congressional baseball practice shooting as an example of the type of threats lawmakers can face and said he himself has been threatened and followed when leaving the Ohio Statehouse.

Jim Irvine, executive director of the Buckeye Firearms Association, said his organization is still looking at the legislation before taking an official stance and questioned why lawmakers should be afforded more concealed-carry rights while other law-abiding gun owners are left waiting. Irvine hoped lawmakers would make broader revisions to the concealed-carry law.

“We have enough license holders and enough data to fix the law,” Irvine said.

Jennifer Thorne, executive director of the Ohio Coalition Against Gun Violence, voiced her organization’s opposition to the bill, arguing citizens and other lawmakers may be too intimidated to disagree with people carrying concealed firearms.

Vitale responded to Thorne’s criticism by arguing that firearms would only be used in life-threatening situations.

The Ohio House has seen a number of other proposals calling for looser gun regulations.

House Bill 142 would eliminate the requirement for gun owners with concealed carry permits to notify police of their firearms when pulled over in their vehicle, and House Bill 201 calls for the repeal of the permit requirement to carry concealed weapons. Both bills are not expected to pass.

House Bill 233 aims to help concealed-carry permit holders avoid being penalized if they carry concealed firearms into some gun-free zones and then leave the area when asked. The bill is expected to have a better chance at becoming law than the other gun proposals.