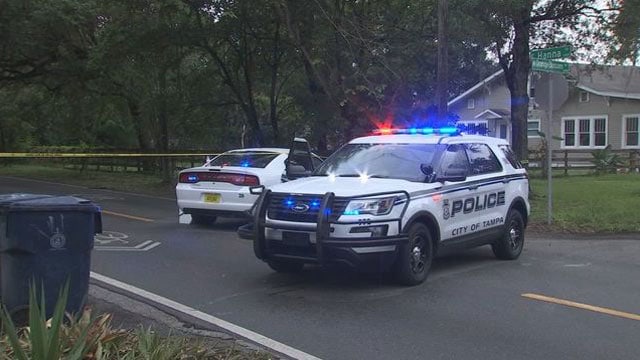 A tragic accident at a Tampa home Sunday evening claimed the life of a 4-year-old boy after he found a loaded gun inside his house.

The child was rushed to a local hospital after the shooting, which occurred around 5:45 p.m., but succumbed to his injuries a short time later, the Sun Sentinel reported.

No charges have been filed at this time, but that could change, depending on the outcome of the investigation, which is being conducted by the Tampa Police Department and the State’s attorney’s office.

Authorities have not released many details surrounding the incident, but the preliminary investigation suggests the child found the loaded gun and accidentally shot himself. It’s unclear where at inside the home the child found the weapon or whether any adults were present when the shooting occurred.

Authorities said they would release additional details after the case has been reviewed.

“It’s concerning, very concerning because you think, ‘Why wasn’t the child supervised, why did he get a gun in his hands,’” neighborhood resident Saundra Heiser told Fox 13.

Neighbors tell the Tampa Bay Times that the child, Ashton Gooding, has lived at the home with his mother, Ashanti Lauren Taylor, for about a year. They say, like most of the neighborhood residents, the family has mostly kept to themselves. Gooding’s parents are apparently separated, and Taylor had primary custody of the child.

According to Florida statute 790.174, “A person who stores or leaves, on a premise under his or her control, a loaded firearm… and who knows or reasonably should know that a minor is likely to gain access to the firearm… shall keep the firearm in a securely locked box or container or in a location which a reasonable person would believe to be secure or shall secure it with a trigger lock.”

Although the Law Center to Prevent Gun Violence praises Florida for its “smart” gun law that “imposes liability on gun owners who negligently store their firearms in a way that allows children to access them,” the group rated Florida’s gun laws an “F.”