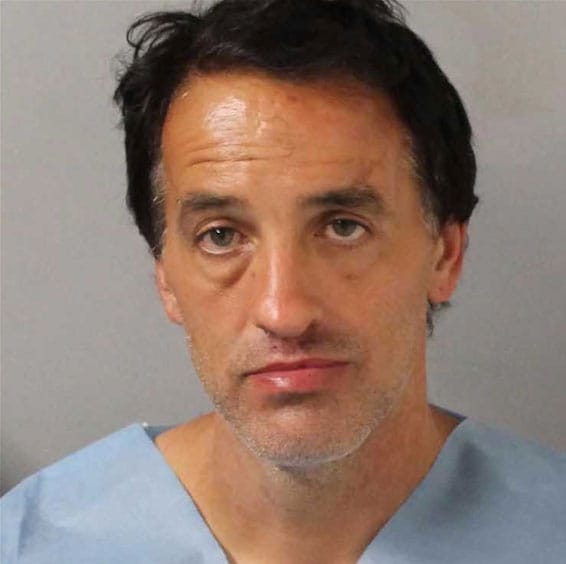 A 48-year-old man is recovering from a gunshot wound after he was shot while attackin two people with a fork inside a Nashville hotel over the weekend.

The incident unfolded around 2 p.m. Sunday at the Suburban Inn, but, according to reports from local media, the suspect was not a guest at the hotel and it’s unknown why he was there.

The two victims were going to their hotel room when they got into the elevator and James Ray Grisham followed them. Initially, the victims thought nothing of Grisham’s elevator ride.

The victims then got off of the elevator and walked to their hotel room. At this time, they observed Grisham walking in the opposite direction of their room. However, about 10 or 15 minutes later, one of the victims opened the door to his hotel room to find Grisham in the hall.

Grisham forced his way into the room and attacked the two victims. One of the victims later told police that he believed Grisham was armed with a knife during the attack, but the instrument was later found to be a fork.

Unbeknown to Grisham, the man he was attacking was armed with a Glock 19.

As the attack continued, the victim was able to knock Grisham to the floor and retrieve his handgun from a nearby table. The victim fired a single shot, striking Grisham in the arm.

Grisham, still holding the fork, then attempted to run off, but the victim followed him and held him at gunpoint until police arrived a short time later.

Grisham was transported to the hospital to receive treatment for the gunshot wound, which was not believed to be life-threatening. The armed victim suffered minor injuries during the attack, while the second victim was unharmed.

Grisham was charged with two counts of aggravated assault with a deadly weapon and is being held on a $10,000 bond.

Authorities confirmed that the armed victim has a valid handgun carry permit. No charges have been filed against him at this time, as it appears he acted in self-defense.