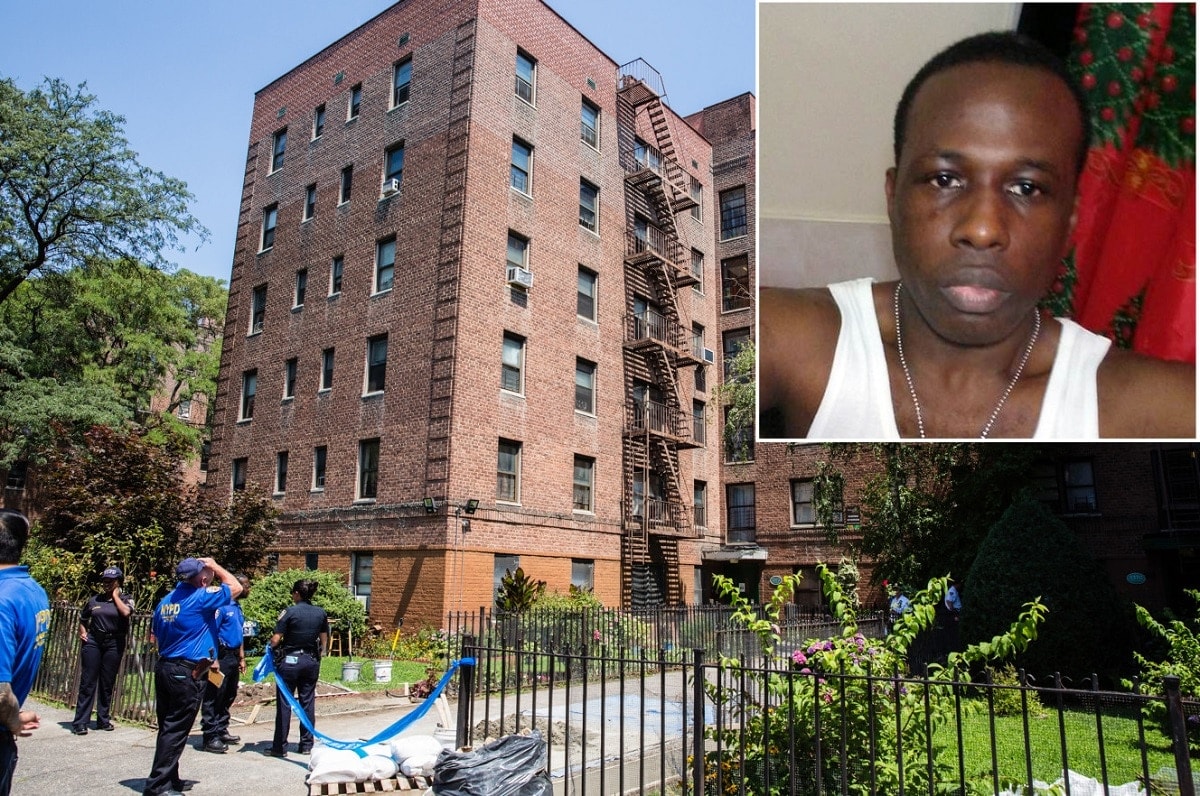 New York police have confirmed the officer who shot a man wielding a knife Monday was involved in a similar shooting last year.

Monday afternoon, officers were responding to a man acting erratically in Brooklyn when the shooting occurred, CBS 4 New York reported. The man was identified as 32-year-old Dwayne Jeune.

According to police, Jeune’s mother called 911 due to her son’s erratic behavior and let the officers inside her residence when they arrived.

Chief of Patrol Terence Monahan said Jeune lunged at the officers with a “large carving knife.” One of the officers fired a stun gun, which did not stop the man from advancing.

Jeune then shoved one of the officers to the ground and was hovering over the officer with a knife when the second officer shot the man in the chest. Jeune died at the scene, and Monahan described the shooting as unfolding “in seconds.”

Police told CBS 4 New York the officer who fatally shot Jeune was the same officer who shot a man with a knife in October 2016. Police sources confirmed the officer’s name was Miguel Gonzalez.

In the 2016 incident, police said a 23-year-old mentally ill man, Davonte Pressley, also lunged at officers with a knife. After being told to drop the knife several times, Gonzalez allegedly shot the man in the torso three times.

Pressley recovered at a local hospital and was later charged with two counts of attempted assault on a police officer, attempted menacing and criminal possession of a weapon.