Olympic Arms not closing after all, plans for changes 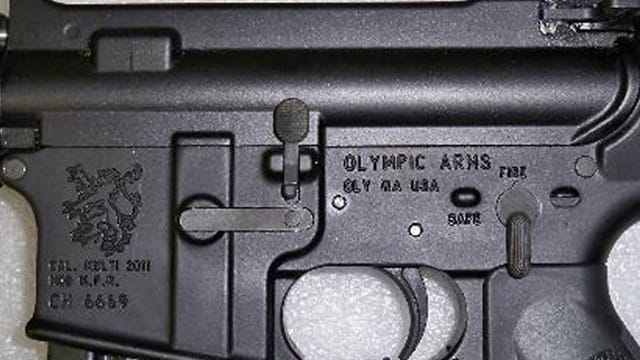 Side view of an Olympic Arms AR-15 rifle. (Photo: ArmsList)

Gun maker Olympic Arms reversed its decision earlier this year to close shop, according to an announcement released Monday.

According to the announcement, owners of the Washington-based manufacturer are “entertaining offers” for restructuring the company’s operation, transferring ownership or a combination of the two.

“At this time, we are not certain which outcome will prevail, so we continue to move forward with the utmost optimism,” the company said, adding “Current market trends are forcing a restructuring of operations and an inevitable downsizing.”

“It is probable that whatever solution is found, Olympic Arms will relocate within the next calendar year. This relocation will likely be a local move, but if the company is sold as entire entity, this decision will be made at that time, and every effort will be pursued to offer continued service to our entire customer base,” the company said.

Monday’s announcement reverses a decision to close the company issued in January. Olympic stated that its inventory would be liquidated and warranties void. It’s unclear how those matters are being addressed, but the company suggested guns affected include closeout items. On its website and social media, the company had been posting clearance items, which includes gun parts.

Despite surging gun sales during former President Obama’s second term, production for the gun maker, which manufactures AR-style rifles and pistols, declined some 88 percent by 2015, according to federal data.