The Memphis Belle gets her gun (VIDEO + PHOTOS)

As part of an extensive restoration, the famed World War II bomber, the Memphis Belle, recently had her tail gun turret reattached at the National Museum of the U.S. Air Force in Dayton, Ohio.

“This is a big milestone,” said Roger Brigner, a 56-year-old aircraft restorer from Kettering. “All these years seeing it laying around the hangar floor, now it’s all coming together. It’s an awesome sight.”

After becoming the first Air Force bomber to successfully complete 25 missions over Europe, the Memphis Belle and her crew underwent a U.S. tour to assist in selling war bonds.

Once the restoration of the B-17F “Flying Fortress” is completed, which should be sometime next spring, the Memphis Belle will be displayed at the museum in all of her glory for the world to see. 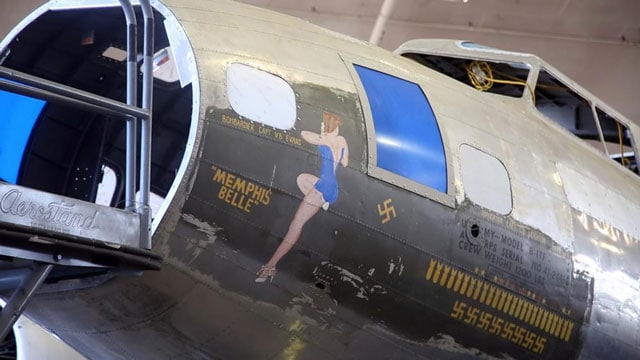 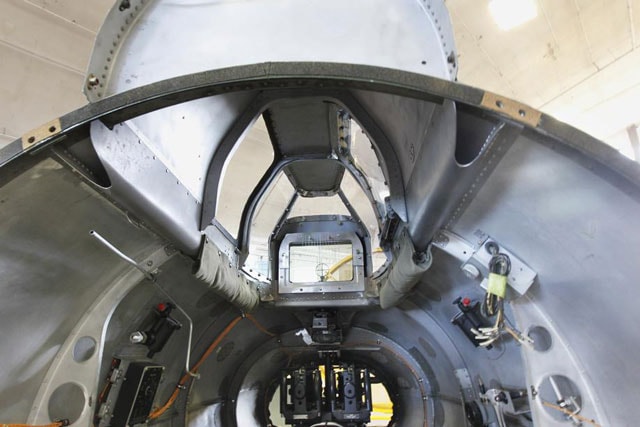 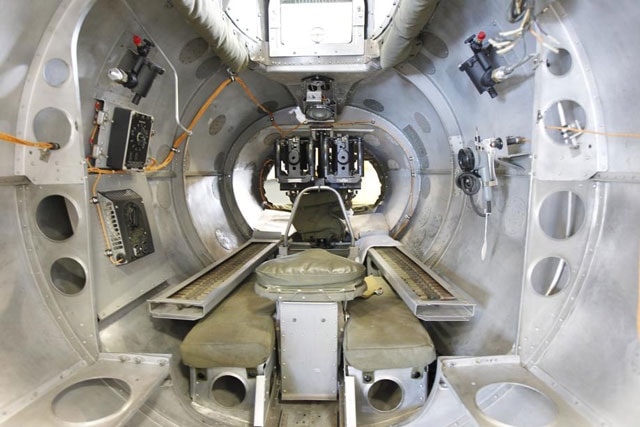 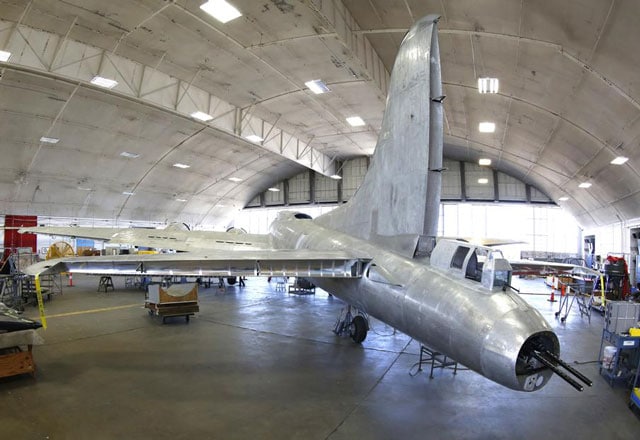 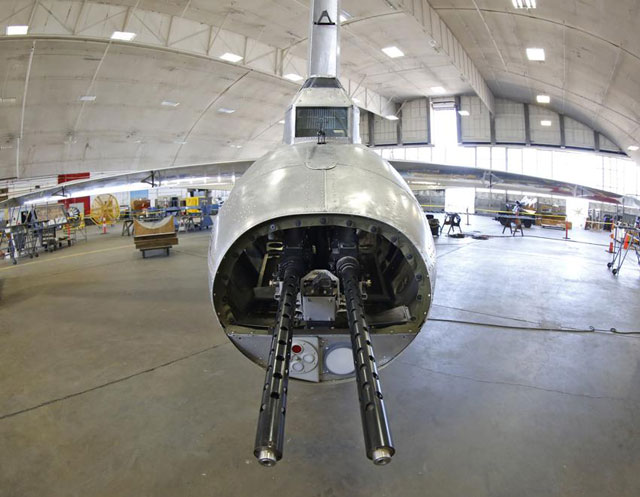 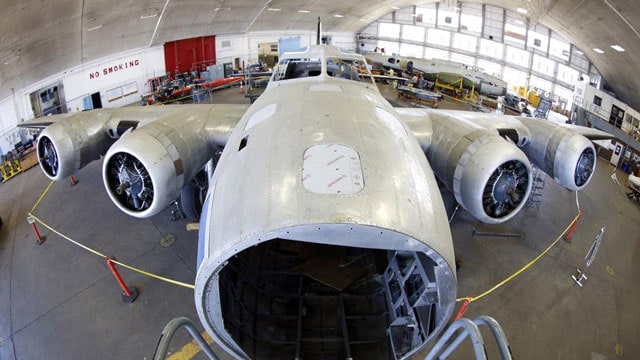 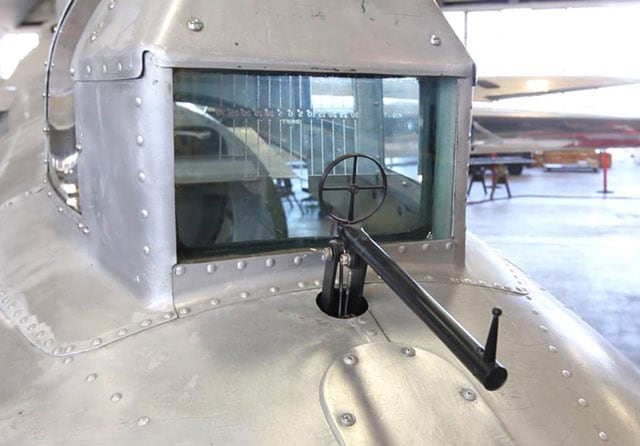 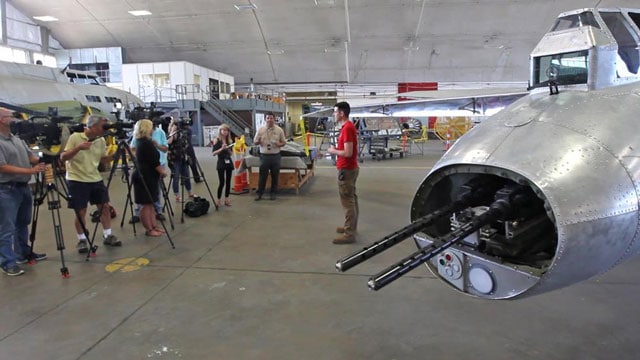 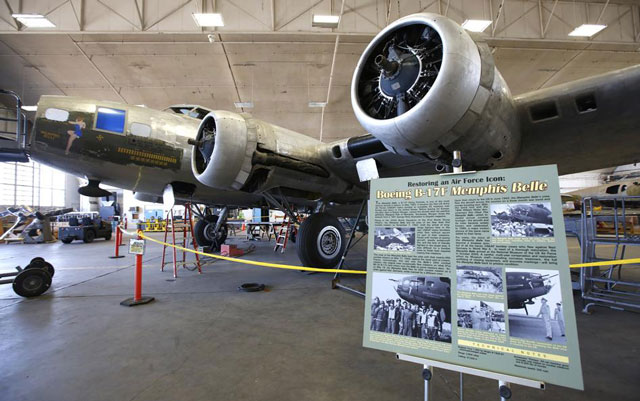