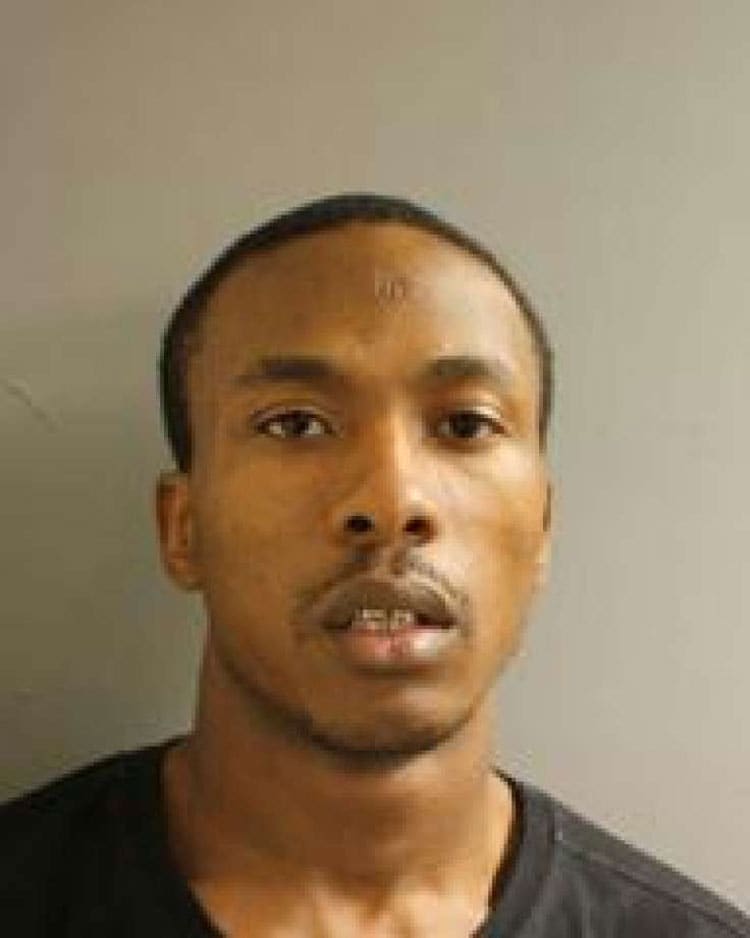 After several days on the run, a suspect wanted for the attempted robbery of a Texas jewelry store last week that left one accomplice dead and another injured, was captured Thursday by the Lone Star Fugitive Task Force.

According to the Harris County Sheriff’s Office, Cortez Harris was charged with aggravated robbery with a deadly weapon for the July 25 robbery of Your Jeweler’s. A second suspect, Jeremy Gomez, was injured during an exchange of gunfire with the store owner, while a third suspect, Michael Mitchell, died from multiple gunshot wounds.

Authorities say the trio – all of whom were armed with handguns – entered the business around 2:45, displayed their weapons and demanded cash and merchandise before they began beating and pistol whipping the 66-year-old store owner. At some point during the assault, the store owner was able to break free and retrieve his own gun.

The owner opened fire on the suspects and a gunfight ensued. During this time, Gomez and Mitchell were struck by gunfire. The owner, although he sustained injuries from the assault, was not injured by gunfire.

Soon after shots were fired, the trio ran from the store and fled the area in a vehicle that had been parked at a nearby carwash.

Gomez, who suffered multiple gunshot wounds, was dropped off at an area hospital, and Mitchell was found lying in the roadway at another location. Gomez, who has robbery charges pending, remains hospitalized, while Mitchell was pronounced dead at the scene where he was found.

Two days after the robbery, authorities received a tip that Harris was hiding out in San Antonio, leading the Lone Star Fugitive Task Force to conduct surveillance. The Task Force witnessed Harris leave a residence then get into a vehicle and drive away. A subsequent traffic stop was conducted, during which time Harris surrendered without incident.

Harris was escorted by the U.S. Marshals Service back to Harris County where he remains jailed on a $250,000 bond.

At this time, no charges have been filed against the business owner, who appears to have acted in self-defense.

“The shop owner has a right to defend himself and his property,” said Lt. Thomas Gilliland, with the Harris County Sheriff’s Office.