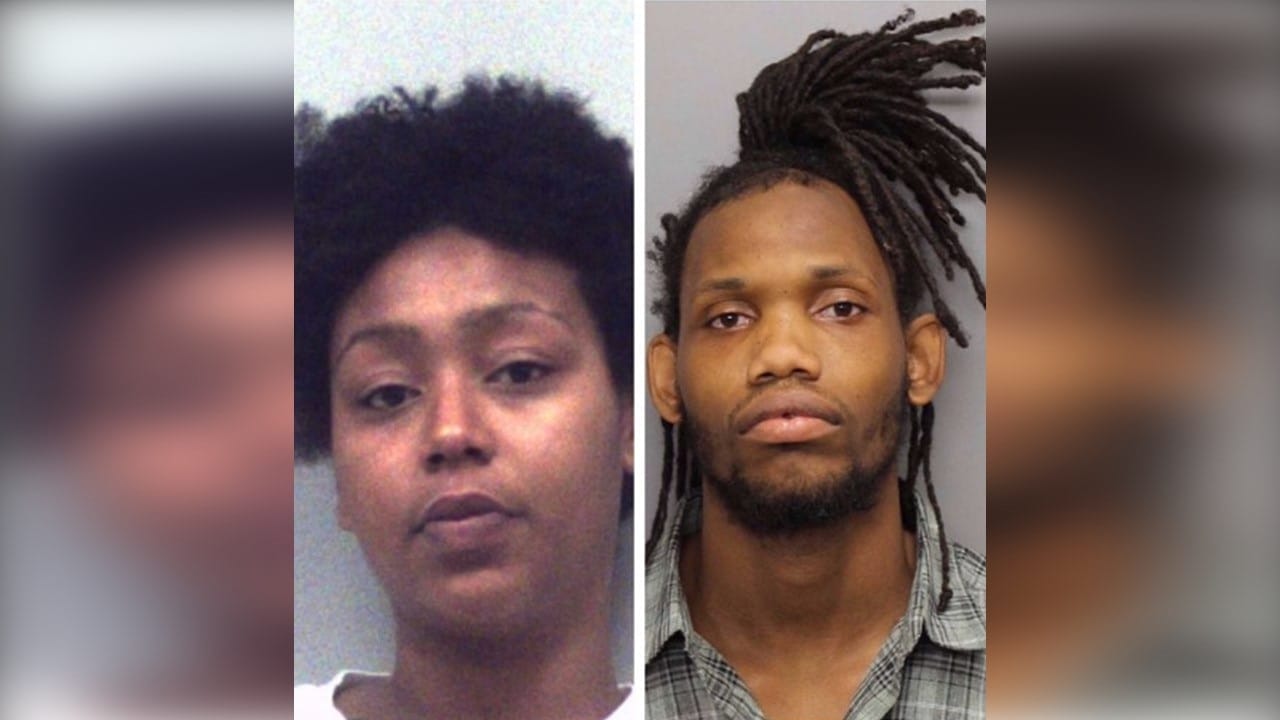 Georgia police have arrested two suspects who allegedly stole more than 40 guns and broke into 161 vehicles around the Atlanta area.

According to a Cobb County Police Department news release, both 25-year-old Elisha Ross and 22-year-old Ayana Forest are being held in jail. The two suspects face numerous felony charges stemming from a breaking and entering spree that affected 17 counties around the Atlanta area, including auto break-ins at fire stations and outside the Glock, Inc. corporate offices in Smyrna.

The investigation into the break-ins began in February, with detectives from the Cobb County and Smyrna Police Departments working with the FBI to hone in on the two suspects. During the investigation, the detectives found that 161 vehicles had been broken into and more than 40 guns stolen by Ross and Forest since January.

Police arrested Ross and Forest on July 27 and conducted search warrants on both of their residences. The Atlanta Journal-Constitution reported police would not say whether or not some of the firearms had been recovered, as the investigation is still ongoing.

“We certainly want to get weapons off the street,” Cobb’s police chief Mike Register said. “That is a priority.”