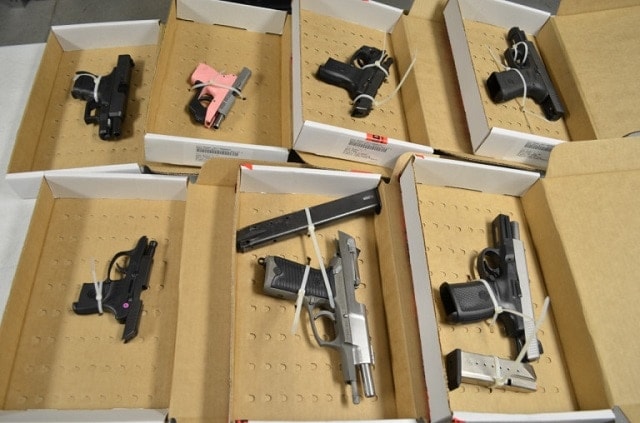 The Walton County Sheriff’s Office of northwest Florida is pleading with tourists to take their guns home with them after several were found left behind in rental homes last weekend.

According to a news release from the sheriff’s office, deputies picked up seven guns left behind by tourists last weekend, and have seen 20 guns turned in since Memorial Day weekend, all left behind as well.

While so far the abandoned firearms have not led to any accidents, the sheriff’s office warns that sooner or later cleaning crews will not find one of the weapons, which could be picked up by children or could end up in criminal hands.

The sheriff’s office is encouraging owners to enter information on LeadsOnline, where information can be stored about guns or other possessions in the event they are lost or stolen.

Since last weekend, only two owners have reached out asking if the guns could be returned, and all guns held past 90 days will be destroyed or used in training.