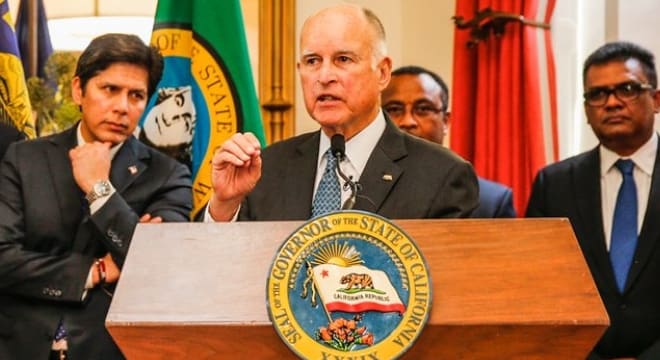 Without comment this week, the California Office of Administrative Law approved contentious new rules on assault weapons and bullet buttons.

On Monday, the OAL updated its list of proposed regulations submitted by state agencies, approving the previously rejected submission from the California Department of Justice expanding the definitions of an assault weapon and how they are registered.

Under the rules, those in the state who have firearms that meet the expanded definitions of an assault weapon will have until July 2018 to register their guns through the California Firearms Application Reporting System, with a mandatory $15 fee per registration. Those submitting applications will have to upload digital photos of the firearm including of the magazine release, of each side of the receiver and of the barrel. Hobbyists who craft their own firearms will have to apply for a serial number through the system before completing their gun.

However, the website for the system states the ability to register is not yet available.

Gun rights groups, to include the Firearms Policy Coalition and the California Rifle and Pistol Association, are promising legal action, holding to the prior contention that the DOJ’s now-official rules go well past what lawmakers intended.

“By approving these awful and unlawful regulations, the Office of Administrative Law and Department of Justice have collaborated, and perhaps conspired, to grossly exceed the statutory authority vested in the laws in order to advance their anti-gun agenda,” says an alert from the FPC.

A looming ban on previously grandfathered magazines in California was put on hold at the end of June by a federal court because of a suit brought by Second Amendment groups.