New Jersey: Steel from melted down buyback guns will be used to reinforce roads 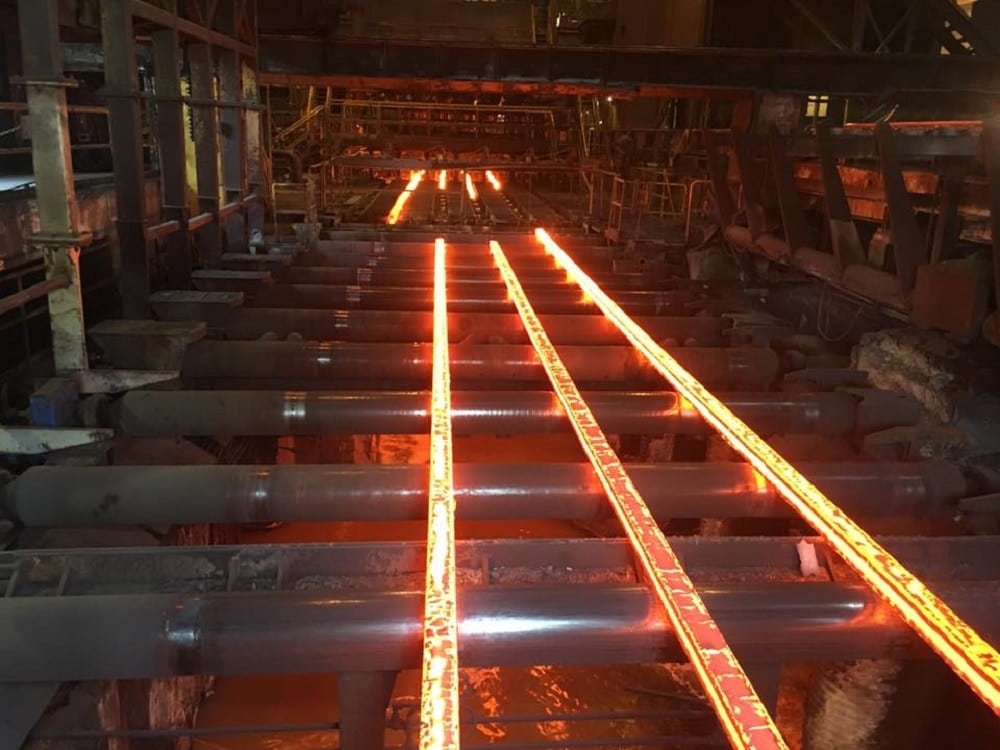 New Jersey buyback guns are being melted down and turned into steel rods. (Photo: Facebook)

Some 4,775 guns were recently turned in at a trio of New Jersey gun buybacks, and those guns will now be recycled and used for construction projects in the Garden State.

The New Jersey Attorney General’s office announced Thursday that the buyback guns are being melted down and molded into steel rods at the Gerdau mill in Sayreville. The rods will then be used as reinforcements for New Jersey’s roads and buildings.

“These guns will go on to our steel conveyor and get immediately melted and further processed to become reinforcing steel rebar,” Gibbs said. “So that product will immediately go into our bridges, roads, and buildings for other construction and not be able to hurt anyone ever again.”

The two-day buybacks, held in Camden, Trenton and Newark, netted a total of 4,775 guns that were turned in for cash. The highest payout of $200 was given for “assault weapons,” 129 of which were handed over at the events.

“If we collected just the assault weapons, this undertaking would have been worthwhile,” New Jersey Attorney General Christopher Porrino said at a Wednesday press conference. “Many of those weapons are designed to pierce body armor, and getting just one off the street has tremendous value, not to mention getting 129 off the street in two days.”