No charges in ongoing dispute that ended in fatal shooting 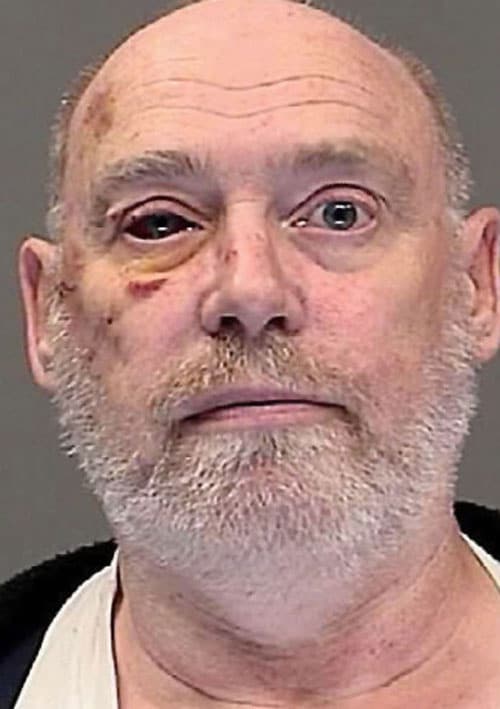 James LaCount, 65, believes he would have been killed had he not been armed with a gun. (Photo: Star Tribune)

Minnesota officials announced Monday a 65-year-old man who shot and killed a rival during a dispute at a Minnetonka storage facility in June will not face any charges, as he acted in self-defense.

The deadly encounter at the storage facility unfolded on June 23 after what started as an argument turned to a physical assault and LaCount being badly beaten. A female employee of the business tried to intervene but was shoved aside by LaCount’s attacker, who was identified as 58-year-old Thomas Edward Luetzow.

The woman then called 911 as the fight between the two men continued, with both men throwing punches. During the fight, LaCount was thrown to the ground and pinned down by Luetzow, as Luetzow repeatedly punched him in the face. LaCount later told police he felt as if Luetzow was trying to “gouge” out his eye, something Luetzow had previously threatened to do.

During the scuffle, LaCount, who is a concealed carry permit holder, warned Luetzow to stop, but his warnings were ignored. A bloodied and battered LaCount then shot Luetzow, who fell to the ground. LaCount, assuming police had already been called by the storage facility employee, stepped aside and sat down on a curb, put down his gun, and waited for police to arrive.

Luetzow, who was shot in the head and neck, was pronounced dead at the scene and LaCount, who was recovering from abdominal surgery at the time of the fight, was taken to the hospital for medical treatment, then questioned by police and later released. Officers noted that LaCount fully cooperated with authorities from the moment they arrived on the scene.

Further investigation revealed the deadly shooting came after a 9-month long dispute over Luetzow’s Model T, which was scratched while being stored at the facility. Luetzow blamed LaCount for the damages, to which LaCount denied, and had threatened LaCount physical harm, even death, multiple times in the months leading up to the shooting.

“I don’t consider myself a hero. I just did what had to be done. He attacked a woman and he attacked me,” LaCount said in an interview with the Star Tribune.