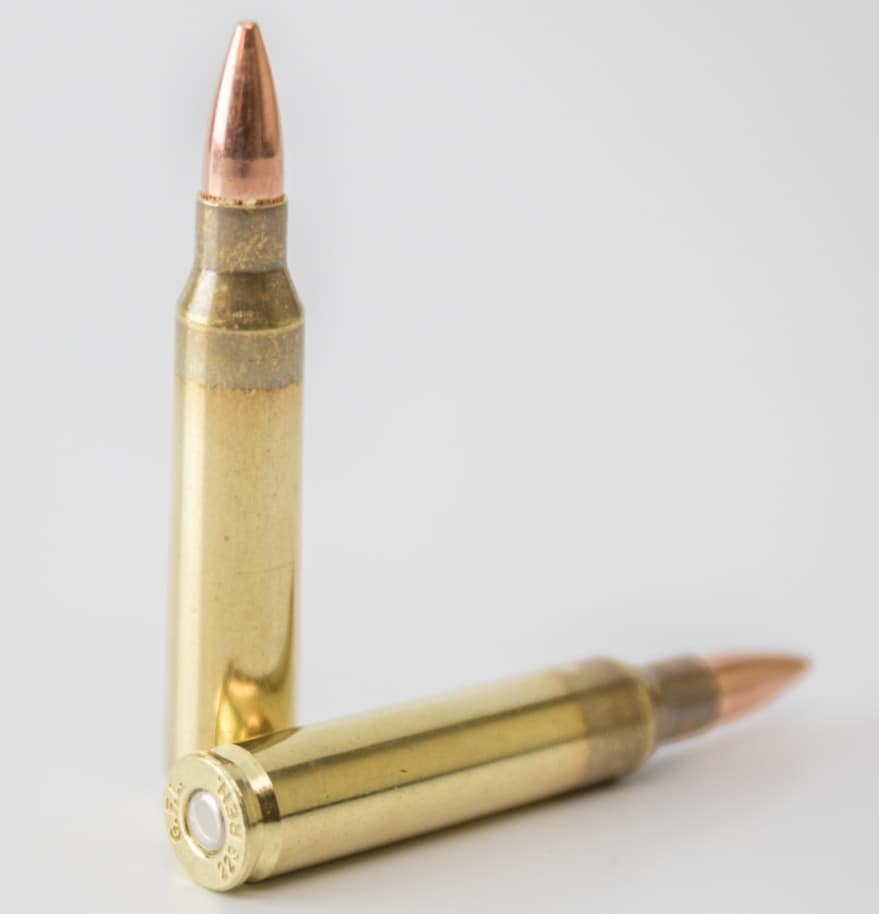 The PDP Pro adds a rifle cartridge to its series with the announcement of a .223 option. (Photo: Precision Delta)

The company announced the new performance 55 grain FMJ-BT .223 round in a press release Thursday, extending quality ammo to rifle  shooters. The PDP Pro series boasts a few handgun caliber options already, including .380 Auto, 9mm and 38 Special. The ammunition was developed for seasoned range-goers as well as competitive shooters and incorporates the best components available.

The .223 option is listed on Precision Delta’s website with a price of $350, but there’s no clarification on how many rounds shooters can expect for that price.

Precision Delta began in 1982 and has grown from a garage setup into one of the nation’s largest manufacturers of pistol bullet components and remanufacturer of pistol ammunition.