UPDATE: Gun maker Sig Sauer has issued a response to the safety concern regarding the P320 handgun, saying it will offer a voluntary upgrade to customers to address the drop safety and other issues. 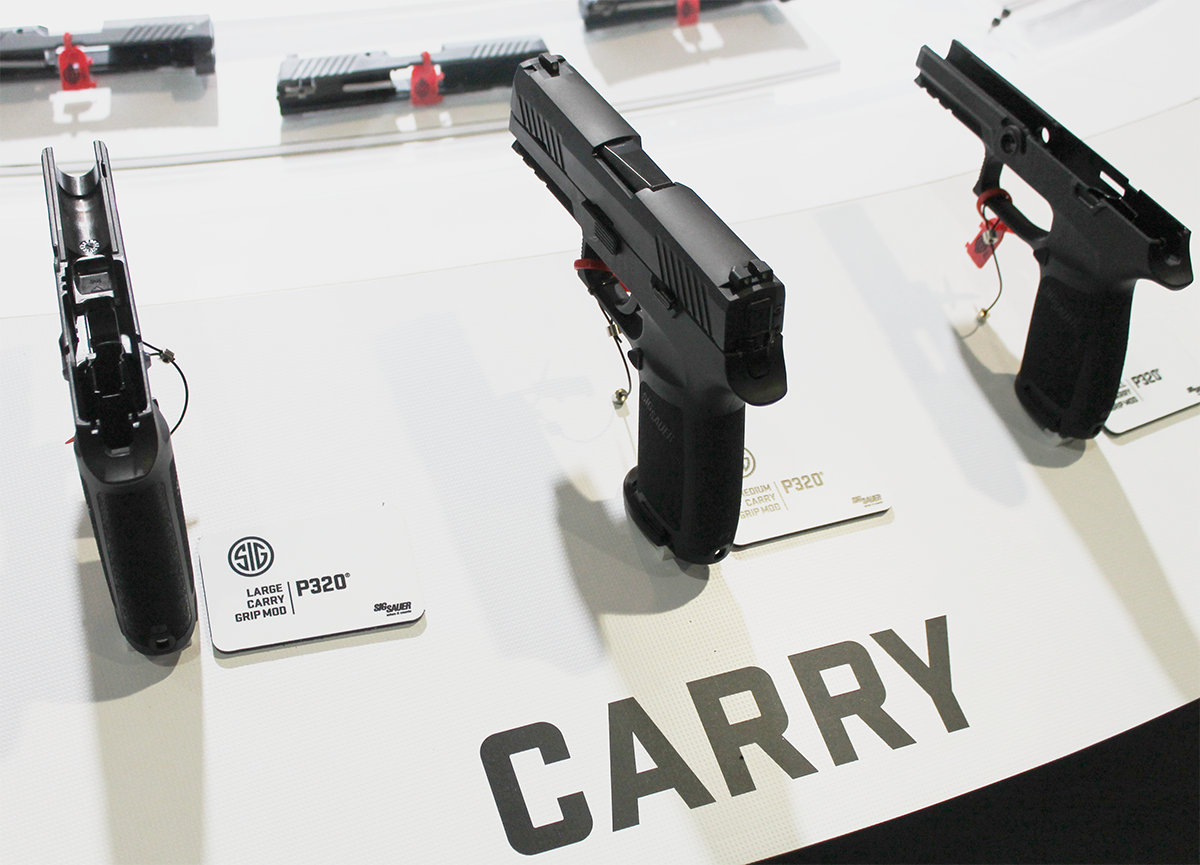 “In response to social media rumors questioning the safety of the P320 pistol, a variant of which was selected by the U.S. government as the U.S. Army’s Modular Handgun System (MHS), Sig Sauer, Inc. has full confidence in the reliability, durability and safety of its striker-fired handgun platform,” Sig said in the press release. “There have been zero reported drop-related P320 incidents in the U.S. commercial market, with hundreds of thousands of guns delivered to date.”

The statement came in response to rumors the Dallas Police Department had issued a recall on the P320 due to drop safety concerns.

Speculation began swirling Thursday after The Firearm Blog published an article based on a Jul. 28 Pistol Forum post alleging the police department was requesting its officers no longer carry the P320. The poster, txdpd, leaked what appeared to be an internal memo from the police department citing safety concerns.

“Sig Sauer has identified that there is a defect in the P320 handgun that could cause the weapon system to go off when dropped. The Sig Sauer P320 was approved for primary duty, secondary primary duty, and back-up use. The Firearms Training Center is currently working with Sig Sauer to obtain a solution for the safety issue. Until Sig Sauer is able to find a solution to the safety issue, the Sig Sauer P320 is no longer approved by the ****** Police Department for any use,” the leaked memo said.

The Firearm Blog contacted Dallas PD who confirmed in a statement that use of the Sig Sauer P320 had been suspended.

“The department was notified that Sig Sauer identified a defect in the P320 handgun that could cause the weapon system to go off when dropped. Please check with Sig Sauer for more information about the defect,” Debra Webb of the Dallas PD told the publication.

Images from the P320 owners manual surfaced — warning gun owners that the pistol may fire if dropped — fueled speculation that the P320 was problematic. The company meet the accusations head on explaining that not only is the P320 designed to fire upon trigger press only but that the warning was simply standard protocol for any gun maker’s manual.

“All Sig Sauer pistols incorporate effective mechanical safeties to ensure they only fire when the trigger is pressed. However, like any mechanical device, exposure to acute conditions (e.g. shock, vibration, heavy or repeated drops) may have a negative effect on these safety mechanisms and cause them to not work as designed. This language is common to owner’s manuals of major handgun manufacturers,” the statement said.

Sig Sauer’s CEO and President, Ron Cohen went on record, further explaining that the company continues to produce quality products that are both safe and reliable.

“Sig Sauer is committed to producing only the finest products,” Cohen said in the press release. “Safety and reliability have been and always will be paramount to the Sig Sauer brand.”

The P320 was selected earlier this year as the U.S. Army’s Modular Handgun System, beating out Glock, Smith & Wesson and Beretta for the contract.