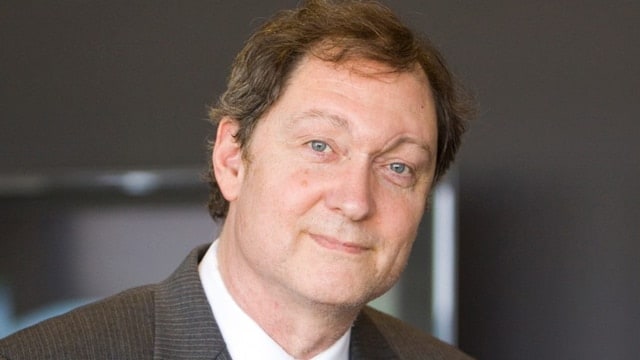 While Democrats are eager to level the playing field when it comes to voting rights and other issues that disproportionately affect poor, minority communities, economist and gun expert Dr. John R. Lott Jr. argues liberals have done the exact opposite when it comes to gun rights.

In an opinion piece published by the Chicago Tribune, Lott says the fees, ID and background check requirements, and expensive training often tied to gun ownership keep many poor, law-abiding citizens from purchasing guns. He argues these are exactly the people who could use firearms for self-defense, as poor African Americans from urban communities are the most likely to be victims of violent crime.

Lott points to research conducted by the Crime Prevention Research Center, an organization he founded, that shows handgun permit fees are much higher in many Democratic states. Some Democratic states, such as Illinois and California, also require many more hours of training, which can bump up costs by hundred of dollars.

Also criticized is the requirement in many left-leaning states — California, Delaware, Hawaii, Maryland, Massachusetts, New Jersey, New York and Rhode Island, as well as the District of Columbia — to show a need to local public officials for a firearms permit. This requirement, Lott argues, can result in a biased distribution of permits. Lott points to examples in Los Angeles County and New York City, where he says permits seem to only go to wealthy, connected individuals and poorer, law-abiding citizens are left hung out to dry.

Recent state votes show Democrats have continued to support higher permit fees. In Connecticut, Gov. Dannel Malloy wants to raise the fee from $70 to $300, while extra training and fingerprint payments would raise the total cost to $500. Lott also points to examples in Texas and Colorado, where Democrats also voted against lowering fees.

While police can’t be everywhere to stop violent crime, Lott concludes that those most vulnerable need guns for self-protection and yet are hampered by the financial obstacles supported by Democrats.