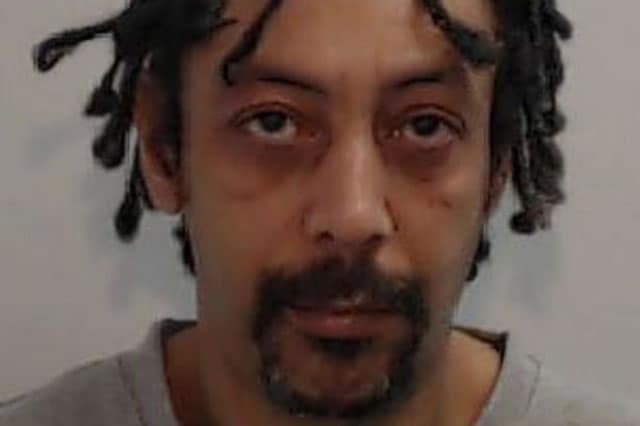 An English court decided last week that a 47-year-old man will spend a decade behind bars for the accidental shooting of a woman during a sexual escapade that went horribly wrong.

The woman, whose name was not made public, previously spoke with David Jeffers about her desire to have a gun put in her vagina. In January, the two met at an Offerton, Stockport, hotel to carry out the fantasy after partaking in alcohol and cocaine.

Although authorities say the sex act was completely consensual from both parties, prosecutor Peter Wright called it “highly reckless and dangerous conduct.”

In an attempt to please the woman, Jeffers placed a .410 shotgun in her vagina, but at some point, he accidentally pulled the trigger. It’s unclear if he or the woman knew beforehand that the gun was loaded. Nonetheless, it was, and the shooting left the woman with life-threatening injuries.

Jeffers attempted to call for emergency help, but accidentally dialed the hotel’s front desk instead. A panicked Jeffers then told the clerk he needed emergency medical assistant before leaving the injured woman in the hotel room alone.

Jeffers admitted to dumping the weapon, which was never recovered.

The woman, although seriously injured, survived.