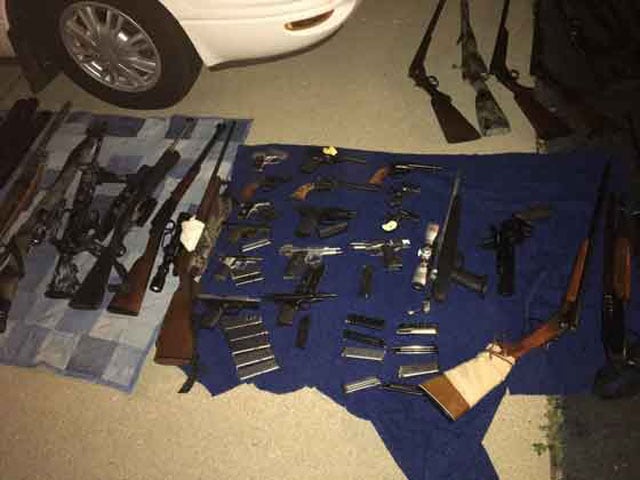 A search warranty executed by the Indiana State Police last week turned up a trove of weapons, drugs, and homemade explosives at a home near Columbus that was also the location of an operational meth lab and illegal marijuana growing operation.

Gregory A. Traylor, 59, was arrested on numerous charges.

Officers recovered about an ounce of methamphetamine, five grams of heroin, 25 pounds of marijuana and 10 pounds of pseudoephedrine, which is often a key ingredient to making meth. Officers also found over 75 guns, ammunition, and more than half a dozen improvised explosive devices. 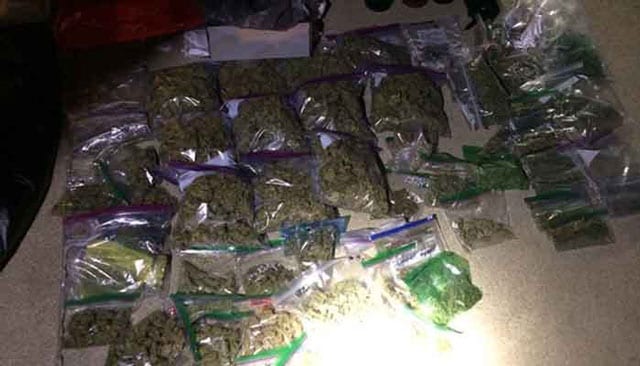 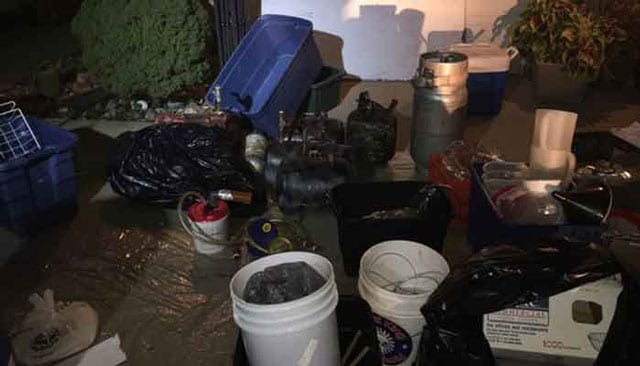 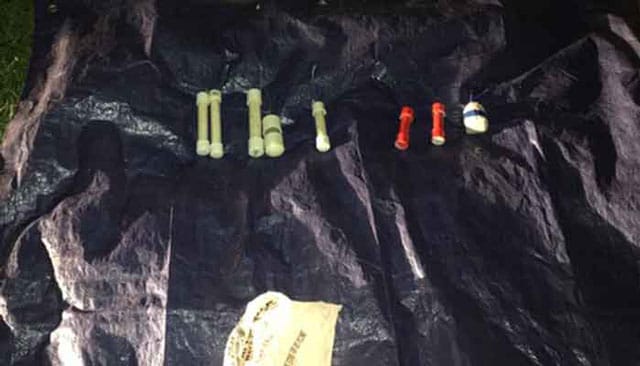