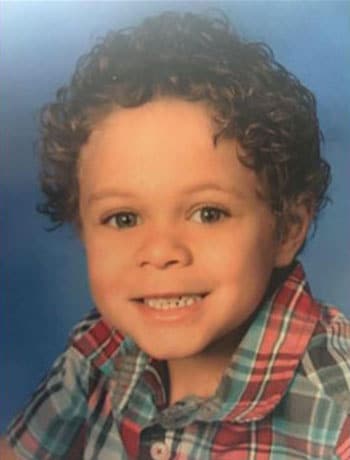 A 4-year-old boy was killed after he shot himself Saturday afternoon with a gun he found at his babysitter’s house in Crown Point, Indiana.

Authorities say the child’s death appears to be an accident, but the investigation is ongoing.

Police were called to the home just before 11 a.m. and the child, who was identified as Eric Cole, of Wheatfield, Indiana, was pronounced dead at a local hospital a little more than an hour later.

The initial investigation suggests the boy located a case containing a gun underneath the bed in an upstairs bedroom. After opening the case, the child fired a single shot, striking himself.

Authorities said additional details will be released as they become available.

No charges have been filed at this time.