Dispatches from gun country: 'We have a Bill of Rights, not a bill of needs' 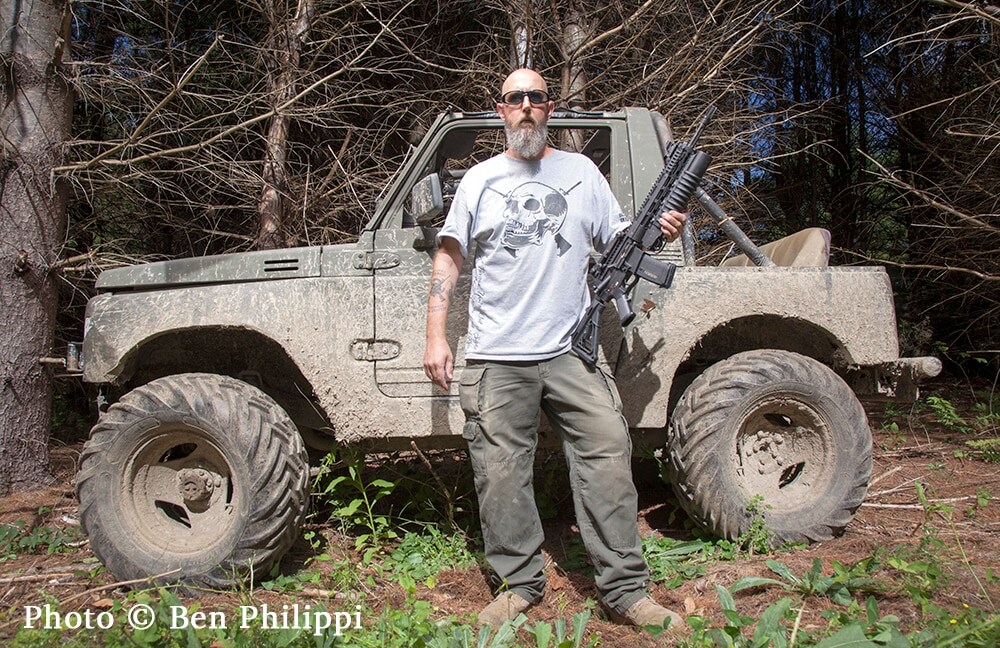 Jeff Zimba is an author and gun aficionado. He’s especially fond of firearms that finds themselves on the NFA list. He was instrumental in starting the magazine Small Arms Review, and currently reviews guns for his own Youtube channel The Bigshooterist.

The whole issue of guns is pretty simple to me. We have a Bill of Rights, not a Bill of Needs. The opposition doesn’t understand guns, so they develop a fear of these inanimate objects and hope they’ll just go away. Well, neither guns, nor gun owners are going anywhere, and it’s not really up for debate or discussion.

Every law-abiding citizen has the most basic right to self-preservation and a firearm is the great equalizer. Most people who carry a firearm are painted as crazed lunatics ‘looking for a gun fight’, when the opposite is actually the truth. A well-trained person with a firearm is prepared to defend his life and that of his family in a situation he hopes will never arise.

It is no different than having a fire extinguisher in the home or automobile. No one is ‘asking for a fire’ but they are prepared in the unlikely event that they might need it. It is the same as having a spare tire and a jack in your vehicle. No one is asking for a flat tire, but they should be prepared in the unlikely event. Sure, you can walk the earth defenseless and unprepared for anything and leave your safety in the hands of others, but gun owners are generally a little more forward thinking than that.

To my peers, not being prepared is selfish and irrational. Bad things will happen at in-opportune times and tasking your safety to strangers by refusing to help yourself is not an option in my mind. Being afraid of inanimate objects and pretending that nothing bad will happen to you, so you don’t have to deal with the burden of unpleasant real life situations that certainly do happen to ‘others’ is a dangerous way to stay in a false comfort zone that doesn’t really exist.