Expect Kriss Vectors to grow scarce if Cable takes off 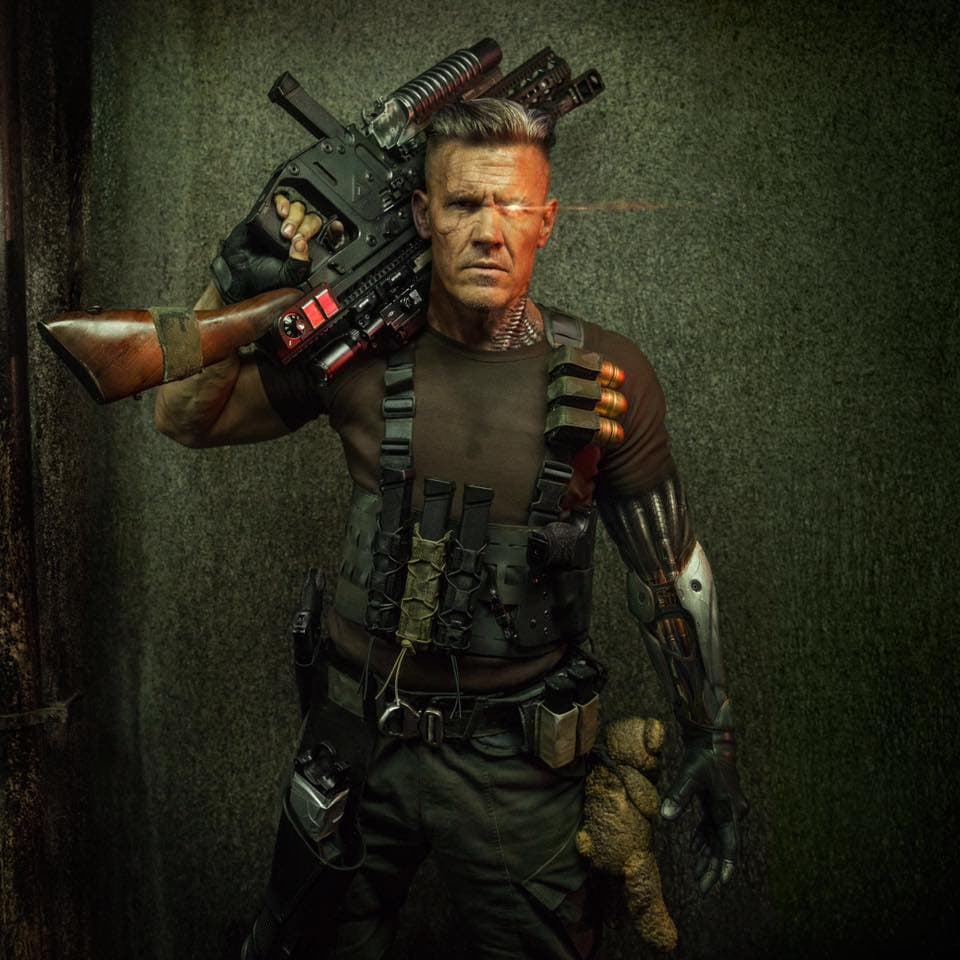 With Deadpool 2 in the works, Ryan Reynolds leaked a photo of Josh Brolin as time traveling mutant Cable, complete with bad trigger D and an amalgam Kriss.

Reynolds posted the photo to his social media page with the simple caption “Oh… Hello #Cable.”

The big gun toting character has a few robotic enhancements and comes from the future, as he is the son of X-man Cyclops and Jean Grey’s clone, and first appeared in graphic novels in 1990. While the character is known for his physical size, and Brolin, 49, has been bulking up lately to get into character, this week’s photo is the first shown with him going full Marvel and armed-up.

Of course, being Hollywood and Marvel, you have to suspend reality (and the rules of gun safety apparently) when looking at Cable’s pipe wrench but it’s got a lot going on. Based around a TDI/KRISS Vector, you can see Glock 33-rounders both on his chest rig and in the mag well.

A Thompson M1-ish buttstock is affixed as is a 37/40mm M203-style bloop tube sans trigger guard. Optics, a volume knob and an oversized muzzle brake that looks like it came from a Barrett complete the prop gun. At least two handguns (HK VP9?) are shown holstered, with both oriented to right-hand draws with a couple of spare mags on the LH side in front of a teddy bear backup.

While the Vector has appeared in a number of films, games, and shows, it has only made cameos in a few past Marvel efforts, so its supporting role in the new Deadpool installment is kinda neat.

At least there is no spandex.

How do you think they stack up? 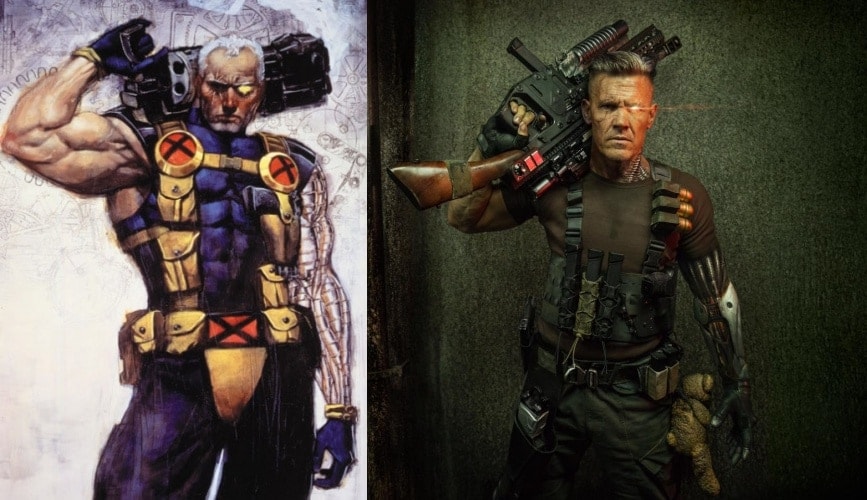