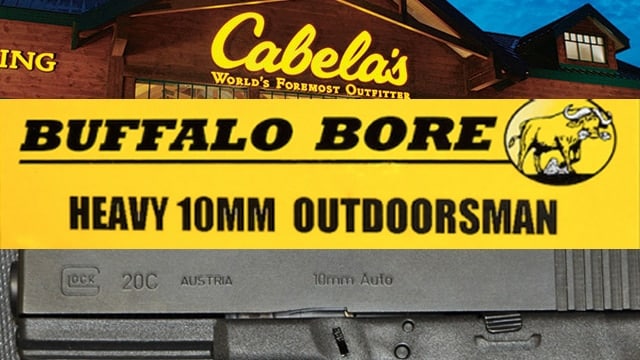 What a strange looking flag.

A Massachusetts federal court held its first hearing last week for a 2-year-old personal injury case in which a Glock pistol allegedly blew up in a hunter’s hands.

The plaintiff, Rodney MacDonald, of Chester, filed the case against the gun maker and three other defendants, but in their answers to his complaint, they all lobbed allegations against each other.

According to an amended complaint, MacDonald was injured during a hunting trip with his friends in December 2012 when a 10mm Glock handgun exploded. The lawsuit says the group stopped using rifles and decided to target shoot instead. MacDonald borrowed the pistol from a friend and fired two shots without incident, but the third shot blew apart the gun.

“The recoil and force from the exploding gun violently spun around the Plaintiff’s body and knocked him to the ground. Shrapnel from the gun struck the Plaintiff’s face and body,” the lawsuit says, adding MacDonald has “suffered great pain of body and anguish of mind, was unable to transact his usual duties, and was otherwise damaged.”

The lawsuit alleges the defendants acted negligently when producing their products, failed to test them for quality control, and failed to provide adequate warnings. The lawsuit asks for damages exceeding $75,000.

Since the initial filing in November 2015, the court agreed to dismiss allegations against Guns and Gear, but the case grew more complex as each defendant introduced cross claims. While the remaining defendants have each denied allegations, they say if the injuries did occur as detailed in the complaint that it was the other’s fault.

Those two companies point right back at Glock.

The lawsuit resurfaced as the parties were scheduled to appear in court for a case management conference on Aug. 1, about a week after completing the discovery phase. They’re scheduled to complete expert depositions by Jan. 5. A trial date, however, has not been set.