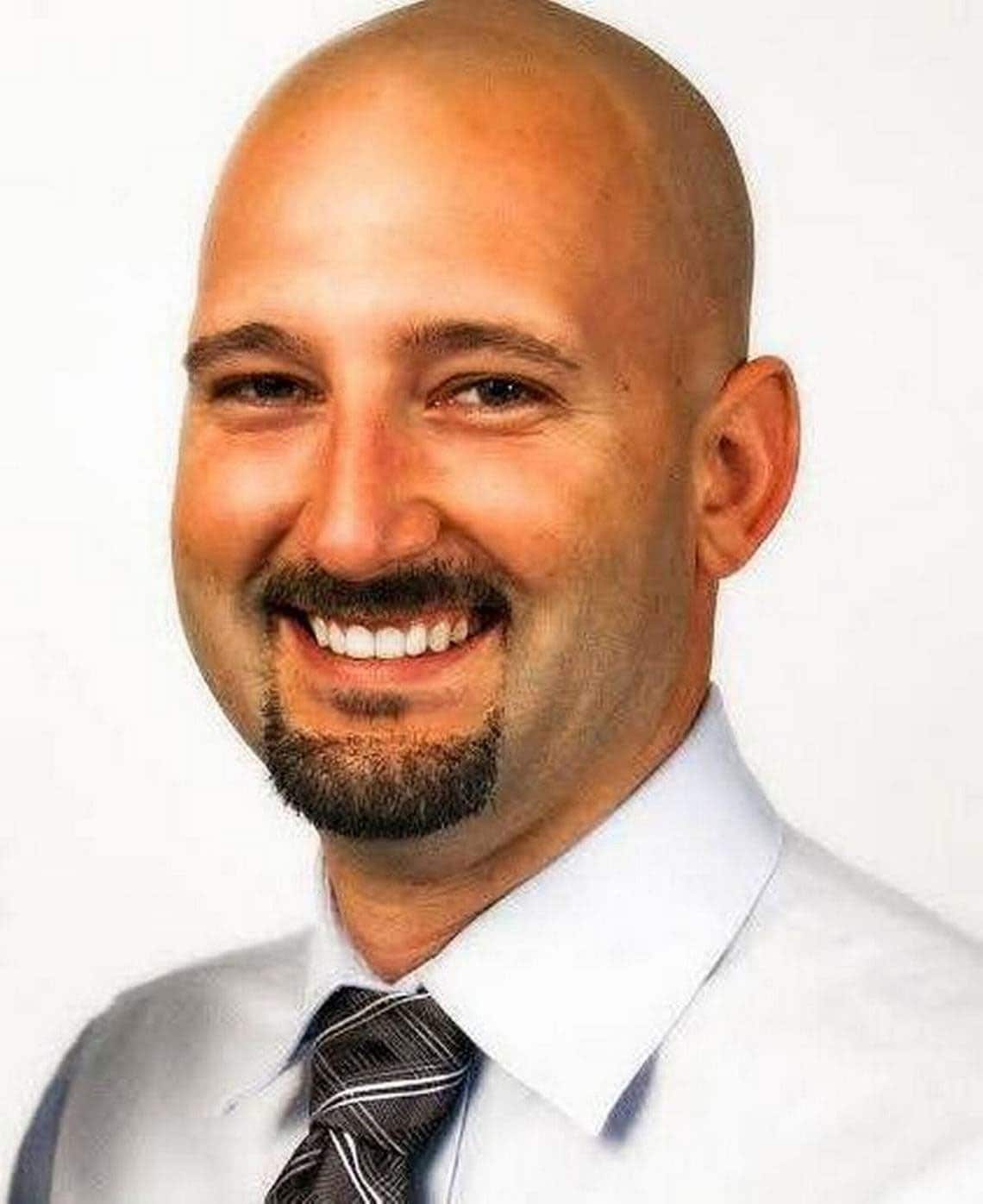 A routine traffic stop in a rural Missouri town Sunday morning ended with the shooting death of a police officer and a multi-agency manhunt for his accused killer.

The shooting occurred around 10:45 a.m. in Clinton, which is located about 75 miles southeast of Kansas City.

According to a press release from the Missouri State Highway Patrol, Officer Gary Michael initiated a stop on a 2008 Dodge Nitro for a traffic violation, but once the vehicle was stopped, the driver got out and opened fire on the officer. Michael, who was struck, returned fire but it’s unknown if the suspect was hit before he fled in the vehicle.

Additional officers responded to Michael’s call of “shots fired, officer hit,” and, within minutes, Michael was airlifted to the hospital where he succumbed to his injuries.

The Dodge Nitro was recovered about two blocks from the scene of the shooting, but the suspect, who was later identified as 39-year-old Ian McCarthy, of Clinton, was nowhere to be found. Donald Richter, who lives nearby, witnessed part of the incident.

“I heard gunshots,” Richter told Fox 4. “I come outside on the porch just in time to see him (McCarthy) trying to round this corner. But he was going way too fast. Smashed into the rock wall. Come to a stop over at the neighbors, jumped out and took off running.” 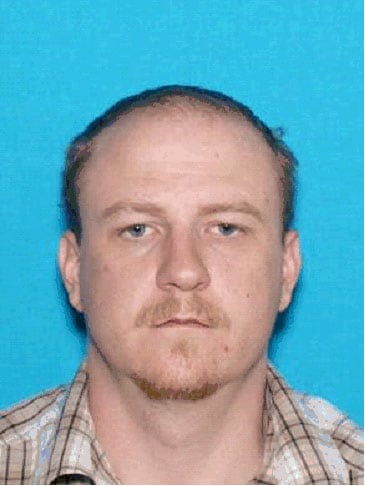 According to reports from the Kansas City Star, a .223-caliber shell casing was recovered from the front seat of the suspect’s vehicle. Witnesses reported hearing five gunshots, although it’s unclear at this point how many shots were fired by McCarthy and how many were fired by Michael.

As of early Tuesday morning, McCarthy remains at large, but is believed to still be in the Clinton area. If seen, the Highway Patrol advised against making contact with McCarthy, who has an extensive criminal history and should be considered armed and dangerous. Anyone with information on McCarthy is asked to contact local law enforcement or call 911.

Michael is the 75th officer to be killed in the line of duty so far this year, the 28th to die by gunfire. At the time of his death, the 37-year-old officer had been with the department for less than a year. He leaves behind a wife and step sons.