Teen busted after bragging on Snapchat about stolen gun 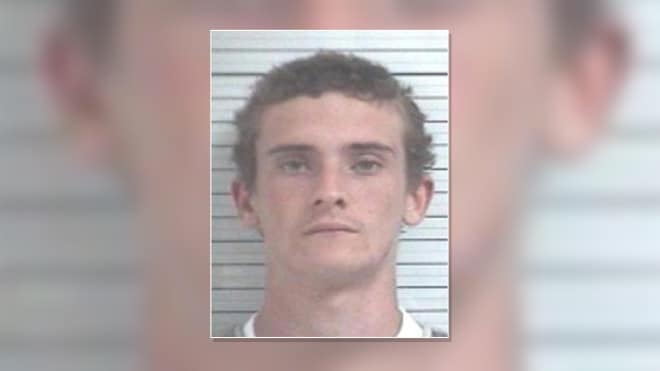 A 19-year-old Florida man and a minor are in a bit of hot water after – thanks to bragging on social media – authorities were alerted to a theft involving the duo.

Jeffery Parker is facing charges for resisting an officer, armed burglary, carrying a concealed weapon, and possession of a weapon by a delinquent adult.

Parker admitted to stealing a loaded gun, several watches, and an electronic cigarette from a vehicle parked at the Island Reserve Condos in Panama City Beach Wednesday. Following the theft, Parker took to Snapchat to display his spoils when an acquaintance of the victim apparently recognized the stolen gun. The acquaintance then notified the victim who, in turn, notified the police.

Deputies with the Bay County Sheriff’s Office located Parker, who was still in possession of the stolen gun. Parker admitted to the part he played in the theft, and provided authorities with the name of the minor involved.