Up for auction in Ohio: A Thompson Model 1921 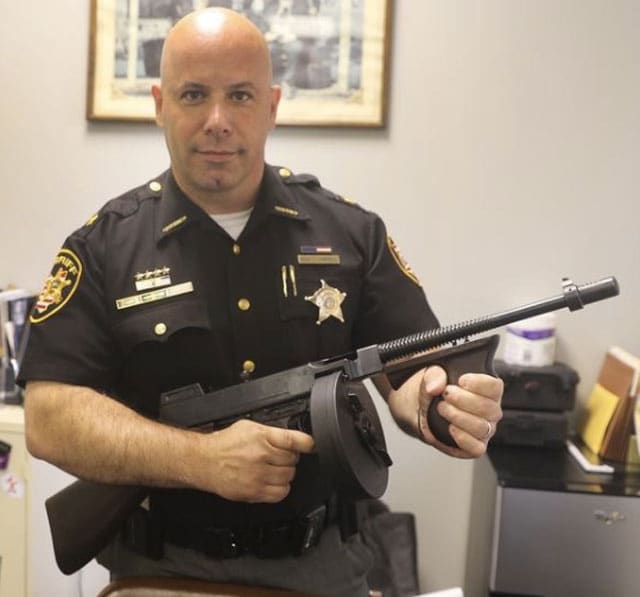 If you’re looking to purchase a Tommy gun, the Tuscarawas County Sheriff’s Office in northeastern Ohio will have one up for auction in September.

Current Sheriff Orvis Campbell said the gun is “almost the Holy Grail of Thompsons.” He also said it was the weapon of choice for law enforcement of that era. 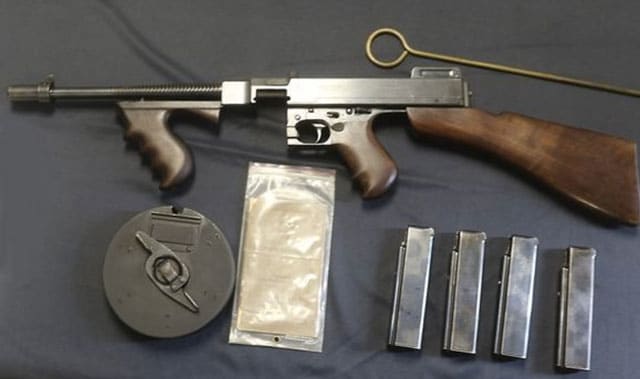 Of course, it’s unknown exactly what prompted Laird to make the purchase (as if you really need a reason to buy a Tommy gun), but Campbell speculates it had something to do with mine riots in Tuscarawas County during the Great Depression.

Regardless, after more than eight decades, the department made the decision to auction the antique, with the profits helping to pay for new equipment and more modern weapons.

While the gun, which has been stored in the department’s armory and cleaned several times a year, has a fixed value of $37,000, Campbell said he’ll be shocked if it doesn’t bring in $50,000.

“To these enthusiasts, the moment they saw it, they’re like, are you kidding me?” Campbell said.