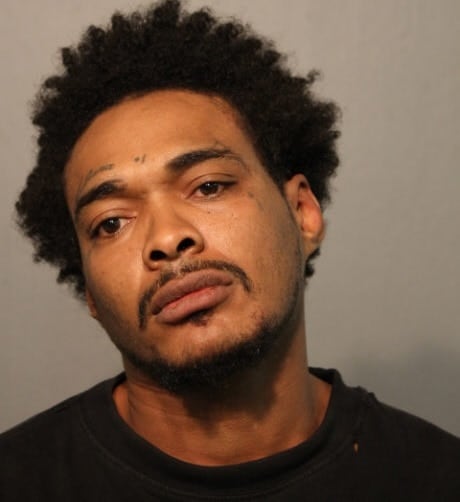 A convicted felon was sentenced to 7 years in prison Wednesday for firing a gun near Wrigley Field after the Chicago Cubs won the 2015 National League Division Series.

According to a Justice Department news release, 33-year-old Hoytuan Pierce fired the handgun the night of Oct. 13, 2015, during a dispute with several people on Clark Street near Wrigley Field. The area was still crowded with baseball fans, as earlier that evening the Cubs had beaten the St. Louis Cardinals to clinch the National League Division Series.

No one was injured in the incident, but due to a previous felony conviction, Pierce was not legally allowed to possess the gun.

Pierce pleaded guilty last year to illegal possession of a firearm by a convicted felon, and was sentenced Wednesday to 84 months in prison by U.S. District Judge Elaine Bucklo.

“Gun-related deaths and injuries have taken an immeasurable toll on the citizens of the Northern District of Illinois over the past couple of years,” Assistant U.S. Attorney Cornelius Vandenberg said in the government’s sentencing memorandum. “The defendant’s actions on October 13, 2015, showed a blatant disregard for the safety of those around him.”