Museum trying to save guns during Australian amnesty program 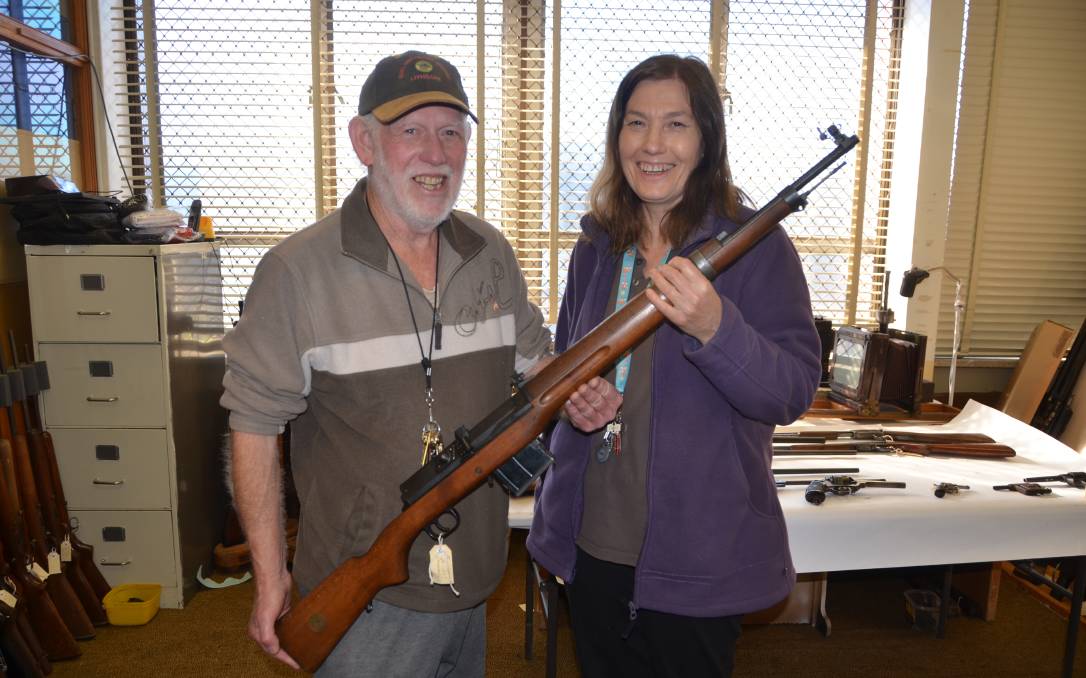 While the first nationwide firearms amnesty since 1996 is bringing in thousands of illegal or unregistered guns to police, a firearms museum trying to save what they can.

The Lithgow Small Arms Factory Museum opened its doors 20 years ago in the home of the historic Australian firearms works that made Enfield and Steyr rifles for the military. Staffed by volunteers, they are now working during the three-month National Firearms Amnesty to keep some of the more interesting pieces from the scrappers.

“A lot of the firearms being handed in have been passed down through families or just found in a property’s garage,” volunteer Kerry Guerin told the Lithgow Mercury.

Among the historic guns brought to the museum since the turn-in event kicked off last month are a Webley .455 revolver with three notches cut into the grips — reportedly used by a Gurkha unit soldier in World War I, as well as a Slazenger 1B sporting rifle with intricately carved stocks and a 1902 Winchester. Other weapons, saved from likely destruction if turned over to police, include a Swedish AB Ljungman rifle and an antique palm pistol.

However, the museum is not just seeking to expand their collection and is actively trying to work with Australians to legally retain their own firearms. As detailed in a post on their social media page, licensed gun owners can bring their unregistered firearm and have it registered on the spot while those without a license can leave their illegal firearm there while Lithgow helps them obtain a license and register it.

Australians found with an unregistered firearm outside of an amnesty period risk a fine of as much as about $213,000 U.S. and 14 years in jail. While a 2016 report holds there are 2.89 million legally registered firearms in the country in the hands of 816,000 license holders, as many as 600,000 unregistered guns are thought to be in circulation.

Australia held a nationwide gun buyback in 1996 following a mass killing known as the Port Arthur massacre, where a gunman murdered 35 people and injured 24. The measure led to severe restrictions on firearms including an outright ban on most semi-automatic and pump-action rifles and shotguns. During the enactment of the law, the government bought nearly 700,000 firearms from gun owners at a cost of $500 million.

Justice Minister Michael Keenan announced the current amnesty in June and is expected to run until September. Thus far about 6,000 firearms have been turned in without compensation in New South Wales, Australia’s most populous state.