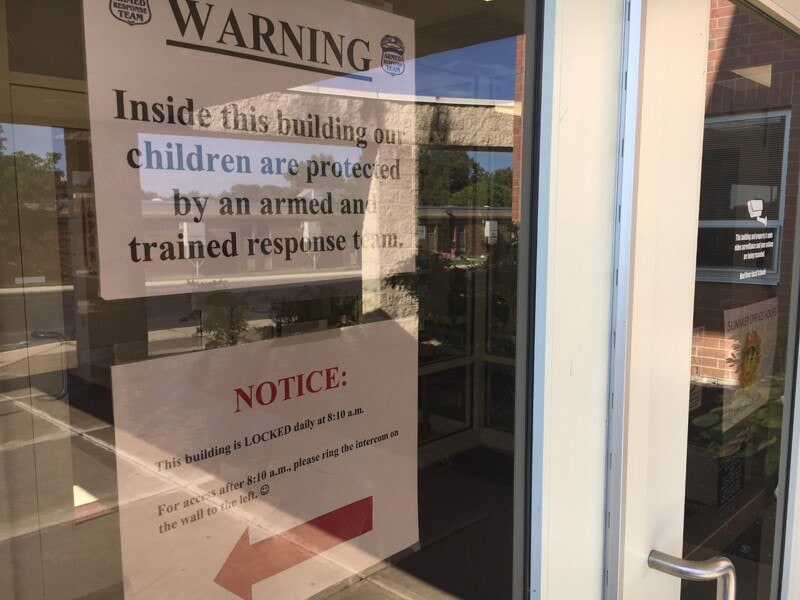 Mad River Local Schools is the latest district in Ohio to assemble trained teachers and staff members as part of an armed response team ready to defend their schools if necessary.

The Dayton Daily News reported that as part of the response team, 32 trained teachers and staff members will have access to hidden gun safes in each of the schools in the district. The combinations to those safes are known only by the trained staff members and the superintendent.

While the district is the first in Montgomery County to form an armed response team, Superintendent Chad Wyen said the team is part of a larger trend among school districts in Ohio.

“It’s way more prevalent than people realize,” Wyen said. “Sixty-three out of 88 counties in Ohio have a district with a response team.”

Wyen said he had worked with other schools in southwest Ohio to form similar teams, such as Sidney City Schools in Miami County and Georgetown Exempted Village Schools in Brown County, east of Cincinnati.

Staff members had to be interviewed before they were selected as members of the response team. The selected volunteers then had to attend an Ohio Peace Officer training course and also trained at the Montgomery County Sheriff’s Office shooting range.

Wyen indicated the response to the team has so far been positive, with only one parent calling him to oppose the plan.