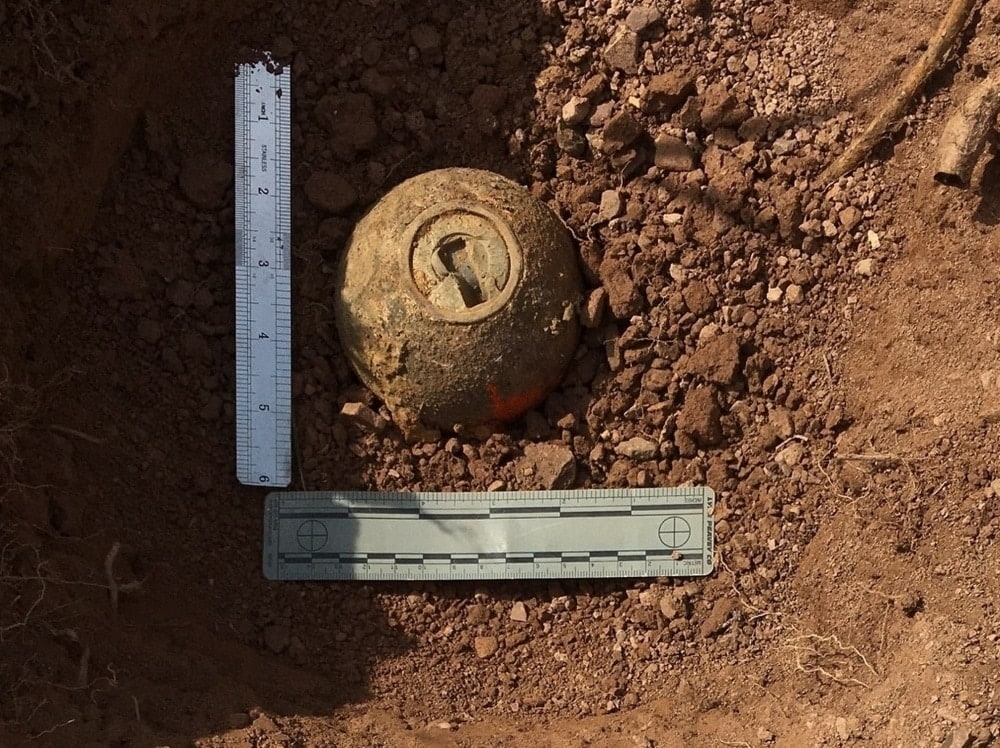 Over 700 Civil War-era pieces of unexploded ordnance have been destroyed from a construction site in Western Pennsylvania (Photos: U.S. Army)

Ongoing construction this year in Lawrenceville near the location of the historic Allegheny Arsenal has kept Army explosive ordnance disposal teams busy.

Live Civil War-era cannonballs have been popping up since March resulting in a response at first the Pittsburgh Police bomb squad, then a more lingering military presence.

Elements of the 192nd Ordnance Company from Fort Bragg, North Carolina and the 55th Ordnance Company from Aberdeen Proving Grounds, Maryland, transported some 700 items from the construction site to Fort Indiantown Gap, a Pennsylvania National Guard base with a live-fire range and facilities for demolition. 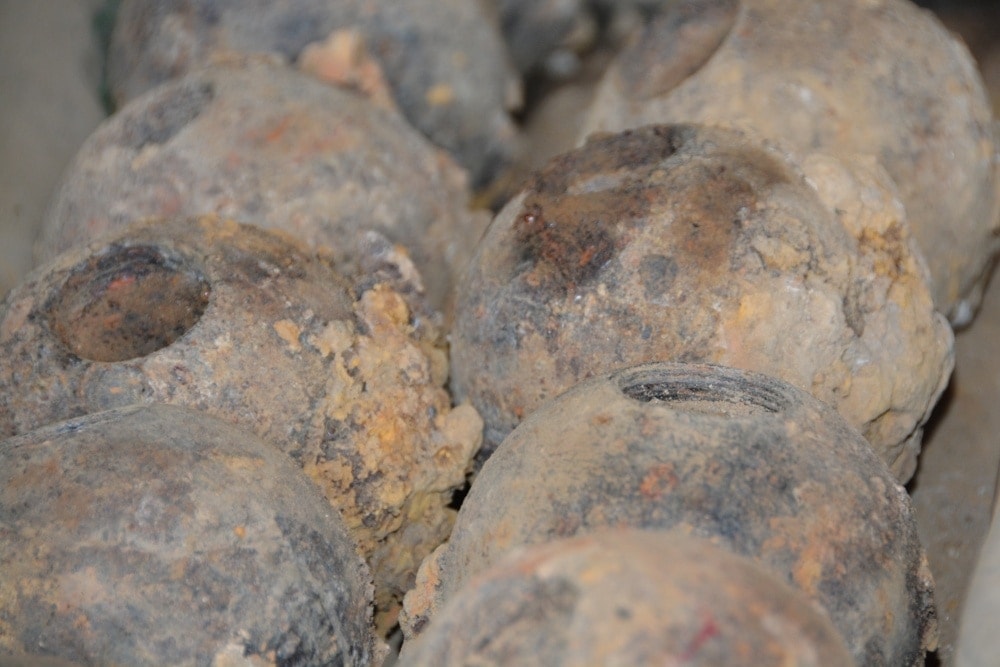 “While we are often called up to dispose of unexploded ordnance, this operation was slightly unusual due to the age and volume of the munitions,” said Capt. Dan Dellorusso. “We’re always happy to help members of the community.” 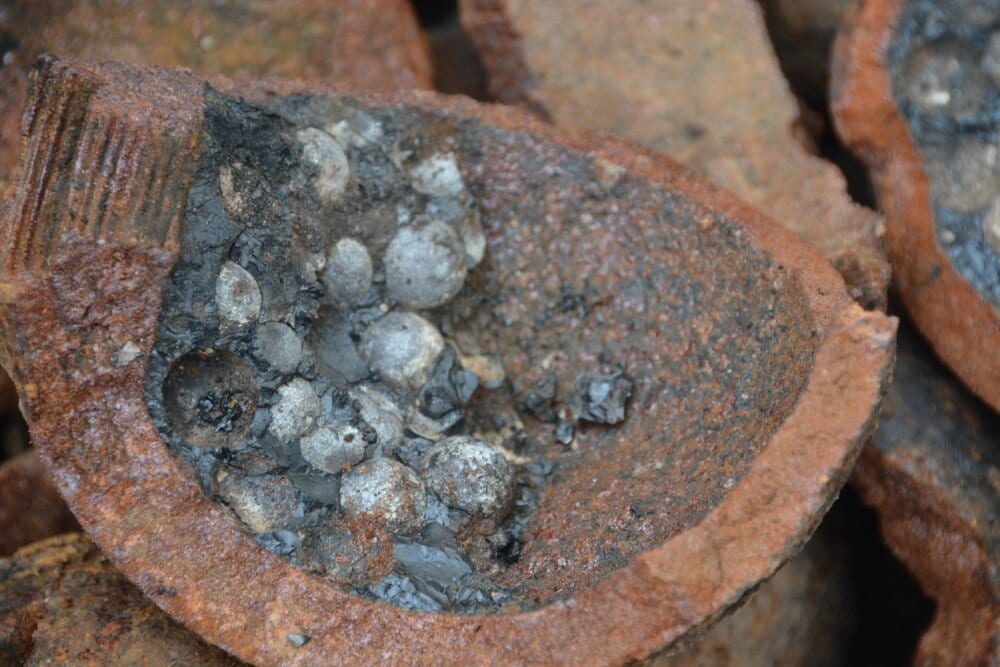 Authorities stress these items are not souvenirs

“Regardless of the munition’s age, these items are not souvenirs and have the potential to harm you,” said the Army in a statement.

Founded by the U.S. Army Ordnance Department near Lawrenceville in 1814, Allegheny was active through the Civil War period making everything from cartridges to harnesses for artillery horses.