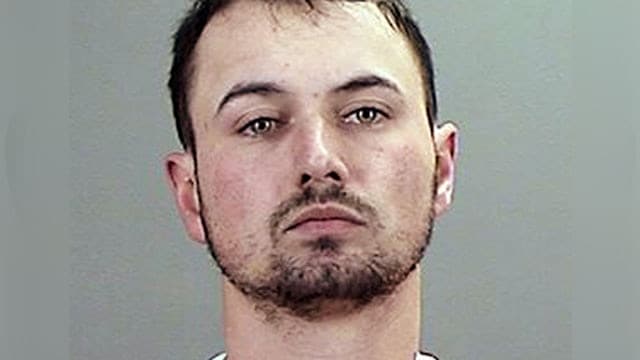 Keith Michael Novak will continue to serve his 12-year sentence handed down last year, in what was the second federal case against him in the last several years, according to the Star Tribune.

Federal agents first started investigating Novak back in 2013 when he made statements about bombing a federal building in Utah. He showed undercover agents a personal roster of former military colleagues, and offered to sell them the identities of the service members, according to court documents. Novak admitted to selling personal information on 98 service members and was sentenced to two years in prison.

But as the FBI scanned hard drives taken from Novak’s home in Minnesota, they found hundreds of images of child pornography, prompting prosecutors to seek new charges.

“Hundreds of images and videos of children engaged in sexually explicit activities were recovered,” wrote the panel of Eighth Circuit judges in their decision. “At a three-day trial, the government introduced forensic evidence linking Novak to the encrypted child pornography on the external hard drive and internet pornography searches on the laptop.”

At trial, FBI Special Agent Christopher Crowe testified that the pornography had been meticulously organized in subfolders on the computer.

“Every single one of these folders contains pornography,” Crowe said. “This one, the ‘CL’, contains files saved from Craigslist. . . . This is just pornography where women are involved in having sperm ejaculated on them. . . . This picture right here is a picture of the Defendant. This picture right here, there’s a video in the file called ‘P’ where it is a female being urinated on by several men. I believe that it is pornography dealing with transsexuals. I believe ‘B’ is pornography that deals specifically with bestiality. . .”

Novak’s attorneys previously described him as a man “whose difficult childhood and experiences while deployed in Iraq produced a survivalist worldview and disillusionment that led him to make a bad decision.”