Madison Police Chief: 'Enough is enough' with all the gun violence 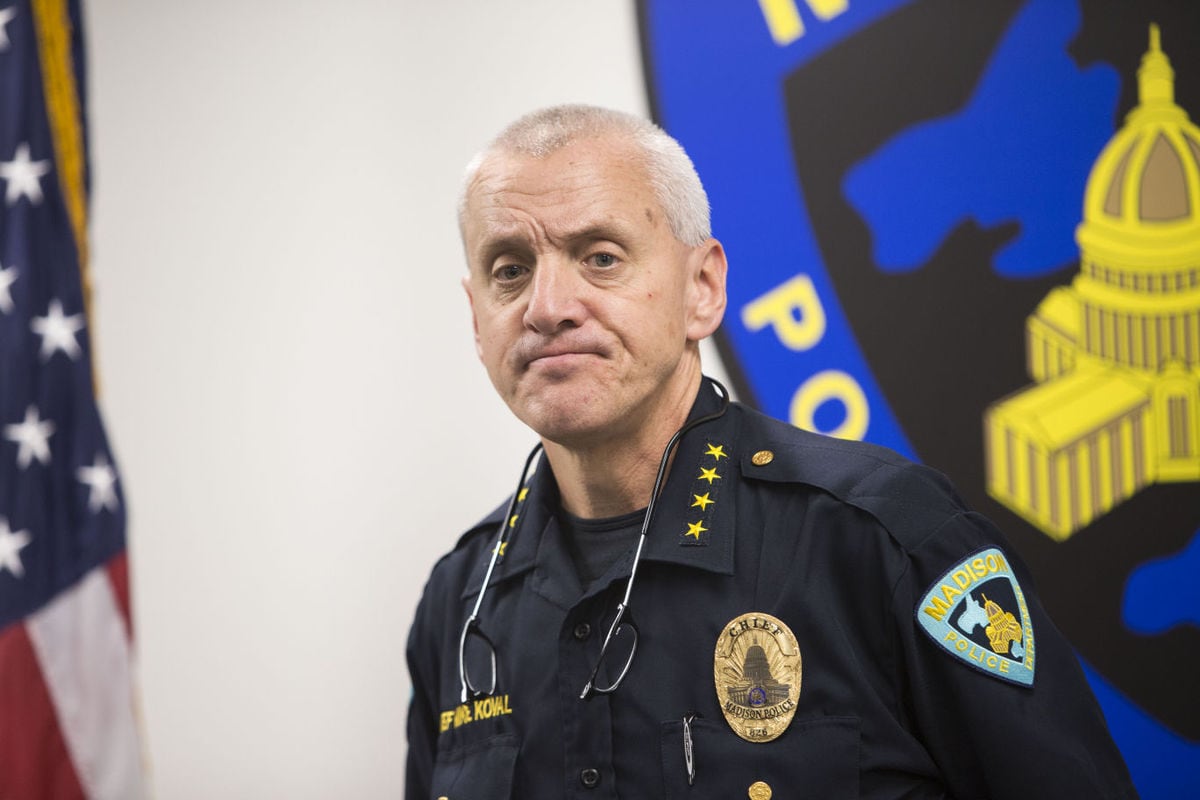 Madison Police Chief Mike Koval said “enough is enough” when it comes to the spike in gun violence Wisconsin’s capital has experienced in 2017, announcing a short-term plan to round of the cities worst offenders.

Koval shared his thoughts on the rise in violent crime in a Wednesday blog post, relaying that the city had seen a 75 percent increase in “shots fired” calls (124) and a record number of homicides (10) so far this year.

“The rhyme or reasons for this rash of incidents defy logic, are citywide, and occurring at all times of the day,” Koval said. “Our sensibilities have been shocked, our anxiety level elevated, our disdain is overwhelming, and our worst fears have been realized.”

In response to the problem, Koval promised to continue positive community engagement and said there will be a more visible police presence throughout the city, not meant to intimidate but instead to let citizens know they are trying to make their communities a safer place, capture those committing violent acts, and seize any guns that have been illegally obtained.

The spike in violence stems from a few dozen egregious offenders, Koval argued, and so his officers will be focused on nabbing these individuals. Even if there is not enough evidence to charge them with crimes related to specific homicides or “shots fired” calls, he said there is enough probable cause to charge them with other offenses.

“Whenever we have an incident command post following a serious shooting or homicide, I am always amazed that the same names keep coming up on every board!” Koval said.  “Sometimes they are friends of currently affected parties to the crime, sometimes they are  family members, or have children in common, or have gang ties . . .but the overlapping spheres of connectedness are uncanny.”

Koval vowed that his officers would not profile or otherwise abuse their power during the operation. He hopes to reclaim the city for those who have asked the department to do more and promised to continue to be transparent in regards to MPD’s ongoing mission.