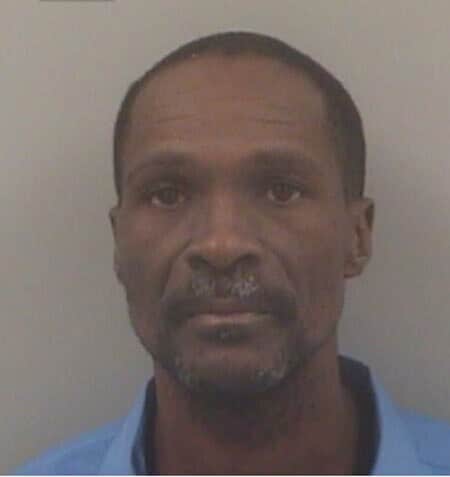 Authorities credit the actions of two good Samaritans, including one who was legally armed with a gun, in helping to apprehend a suspect who stabbed three people during an attack in the parking lot of a Seminole, Florida, grocery store last week.

No shots were fired during the August 6 altercation, and the injuries sustained by all three stabbing victims were not life-threatening, according to a press release from the Pinellas County Sheriff’s Office.

Police say the incident occurred around 12:40 p.m. as the first victim, Rosanna Lynn, 44, sat in her vehicle in a Publix parking lot. Lynn said the suspect, Bobby Martin Watson, 49, who was armed with a knife, approached her vehicle, opened the driver’s side door and reached across her body to grab her purse from the passenger’s seat. Lynn fought back but was subsequently stabbed in the abdomen and thigh.

Christopher McMann, 44, was in the parking lot and went to Lynn’s aid after witnessing the attack. As McMann tried to help, Watson stabbed him in the upper back then fled on foot toward a nearby shopping center. But by that point, two other men – Travis Jones, 31, and Donald Rush, 40 – realized what was happening and also intervened.

Jones chased after Watson, while Rush retrieved a handgun from his vehicle, then also pursued Watson. The two men caught up to the suspect, tackled him to the ground and disarmed him, while Rush held him at gunpoint until deputies arrived a short time later.

Watson was placed in custody and charged with armed robbery and three counts of aggravated battery with a deadly weapon, according to reports from the Tampa Bay Times.

Jones later told reporters that he didn’t realize he had also been stabbed during the altercation until after deputies arrived and noticed him covered in blood.

Lynn, McMann, and Jones were all transported to a local hospital to receive medical treatment, but none of their injuries were believed to be life-threatening.