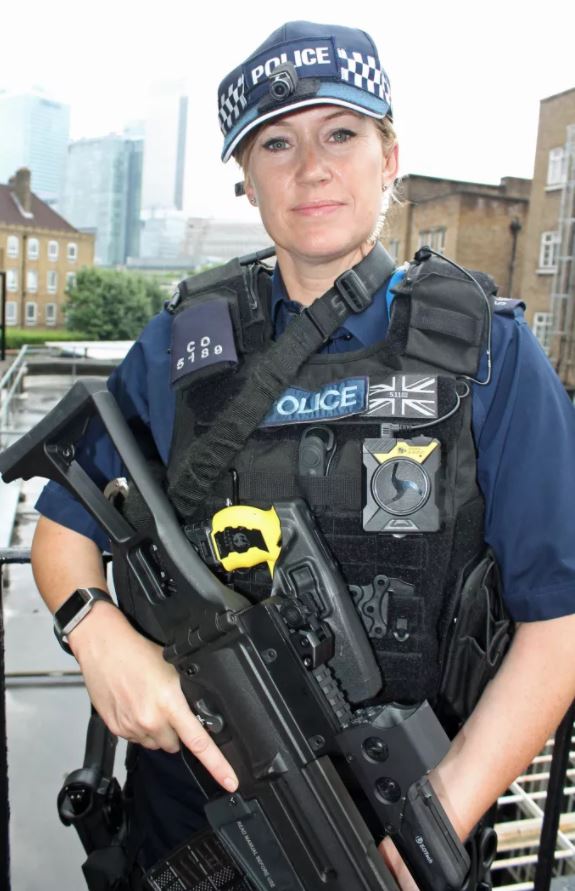 The Metropolitan Police announced Monday that around 1,000 armed officers working in response units will have the Axon Flex 2 cameras fitted to their baseball caps or ballistic helmets.

“Officers who carry an overt firearm as part of their role very much welcome the use of Body Worn Video,” said MPS Commander Matt Twist. “It provides a documented and accurate account of the threats officers face and the split second decisions they make. The cameras also offer greater transparency for those in front of the camera as well as those behind it.”

London Mayo Sadiq Khan added: “This technology is helping to drive down complaints against officers across London and will make a real difference to those carrying firearms, increasing accountability and helping to gather better evidence for swifter justice.”

More than 17,500 Body Worn Video cameras have already been dolled out to other frontline MPS officers in 30 of the 32 London boroughs, a number that is thought to represent the largest police body camera rollout in the world.

The move to issue head-mounted cameras comes weeks after it was announced that fatal officer-involved shootings had reach their highest total in more than a decade.

The Independent Police Complaints Commission found that there were six fatalities from police shootings recorded in 2016-2017, the highest number since such statistics began being collected in 2004.