ATF: Gun traces in Canada up 20 percent over the last five years 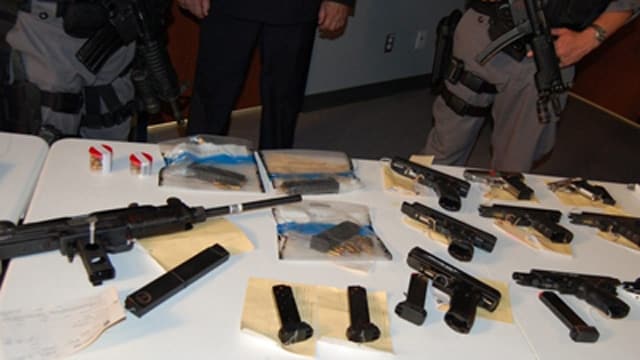 Guns recovered and traced in Canada increased 20 percent over the last five years, according to a federal report published last week.

The ATF recovered more than 1,500 firearms in Canada last year, according to the report — a 3 percent increase over 2015 and 20 percent higher than 2011. The agency traced 45 percent of the recovered firearms back to U.S. retailers and another 30 percent to foreign countries. One quarter of the recovered guns were untraceable, the agency said.

The report offered several explanations for the untraceable guns, including missing or incomplete paperwork provided by a federally licensed firearms dealer, obliterated serial numbers, or recovering guns “too old to trace.”

“The success of a trace result, whether domestic or international, relies upon the accuracy of the supplied firearm identifiers,” the agency said in the report. “The necessary identifiers for a trace include manufacturer, importer (if applicable), model, caliber and serial number.”