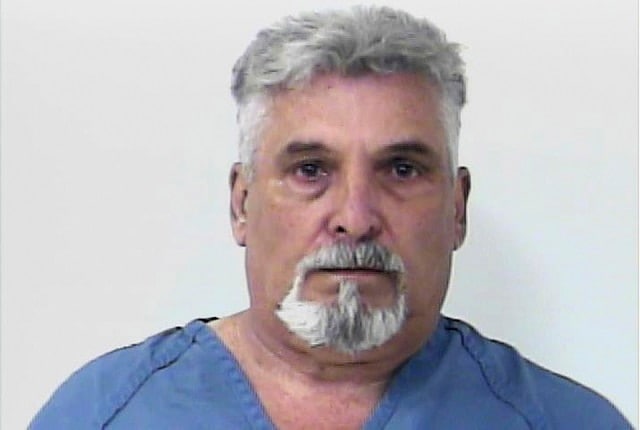 A Florida man has been arrested for pulling a gun on a martial arts instructor to try and prove a point about self-defense and firearms during a class at a Port St. Lucie school.

This didn’t sit well with 61-year-old George Meyer, who said martial arts were useless and then proceeded to pull out a handgun, point it at LaSala and say, “Bang, you’re dead.”

“When he walked to his chair, he made sure he let everyone know his gun was locked and loaded and ready to fire,” LaSala told WPBF news.

LaSala then left the class to call the police and alert school administration.

“If want to have a discussion or a debate about martial arts and firearms then, well, you talk about it,” said Port St. Lucie police spokesperson Frank Sabol. “You don’t have to, especially, it’s illegal, to pull out a gun and point it at somebody to make a point.”

Police arrested Meyer at his Port Lucie residence and seized his handgun. While Meyer claimed he pulled the gun but didn’t point it at anyone, he caught charges of aggravated assault with a deadly weapon without intent to kill and other gun related charges, including carrying a concealed firearm without a permit.

After being release on bond, Meyer reportedly returned to the school Monday afternoon and was cited for trespassing.