Former Alabama governor gets gun permit back after court order 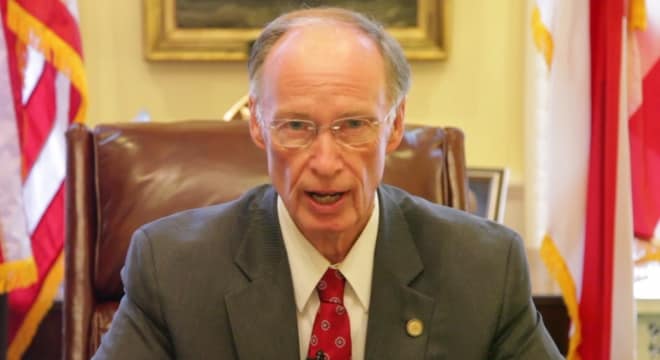 Just days after the scandal-plagued Bentley left the governor’s mansion in the wake of a guilty plea to misdemeanor charges involving campaign finances in April, Sheriff Ron Abernathy suspended the 74-year-old doctor’s permit. Now, as reported by local media, District Judge Joanne Jannik revoked the suspension and directed Abernathy to reinstate the permit.

Jannik said the sheriff, “did not meet its burden of proving, by clear and convincing evidence, that the plaintiff (Bentley) having a concealed carry permit causes a justifiable concern for public safety.”

Abernathy’s office had argued Bentley had his permit revoked because he had not completed the terms of his criminal sentence imposed by the court–a 30-day suspended sentence, community service, and over $50,000 in fines and forfeitures.

Attorney’s for Bentley argued he had maintained the permit for over a decade and has completed all of his punishment with the exception of community service.