Burglar forgets to flush, leaves DNA behind for cops 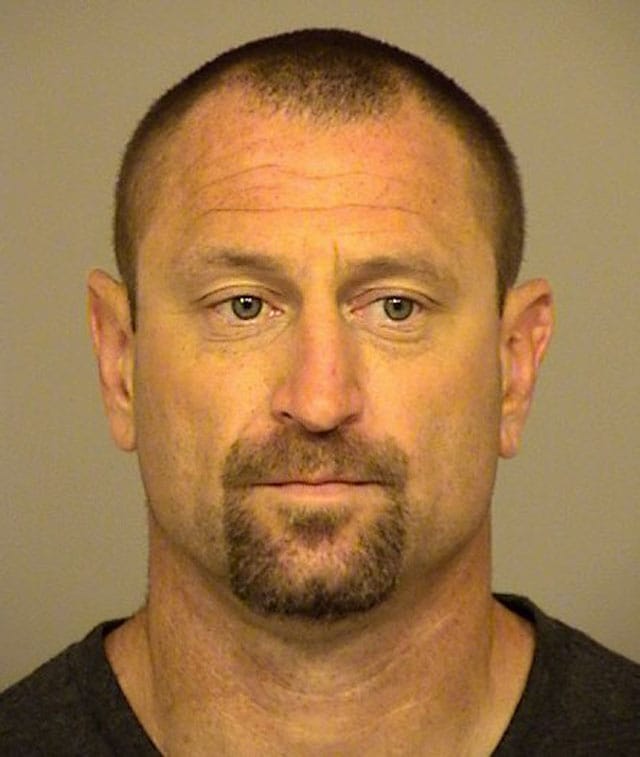 Andrew David Jensen found himself in a world of crap after forgetting to flush. (Photo: Ventura County Sheriff’s Office)

The suspect in an October 7, 2016, burglary in Thousand Oaks, California, was identified thanks to the fact that he failed to flush after using the bathroom at the home he burglarized.

Andrew David Jensen, 42, left behind DNA in the form of fecal matter, which investigators collected and turned over to the Ventura County Sheriff’s Office Forensic Services Bureau to be processed. As it turned out, the DNA left in the toilet matched that of Jensen, who was already a suspect in the crime.

Jensen was arrested July 28 on suspicion of first-degree residential burglary, which is a felony. His bail was set at $70,000, and he is due in court Wednesday afternoon.