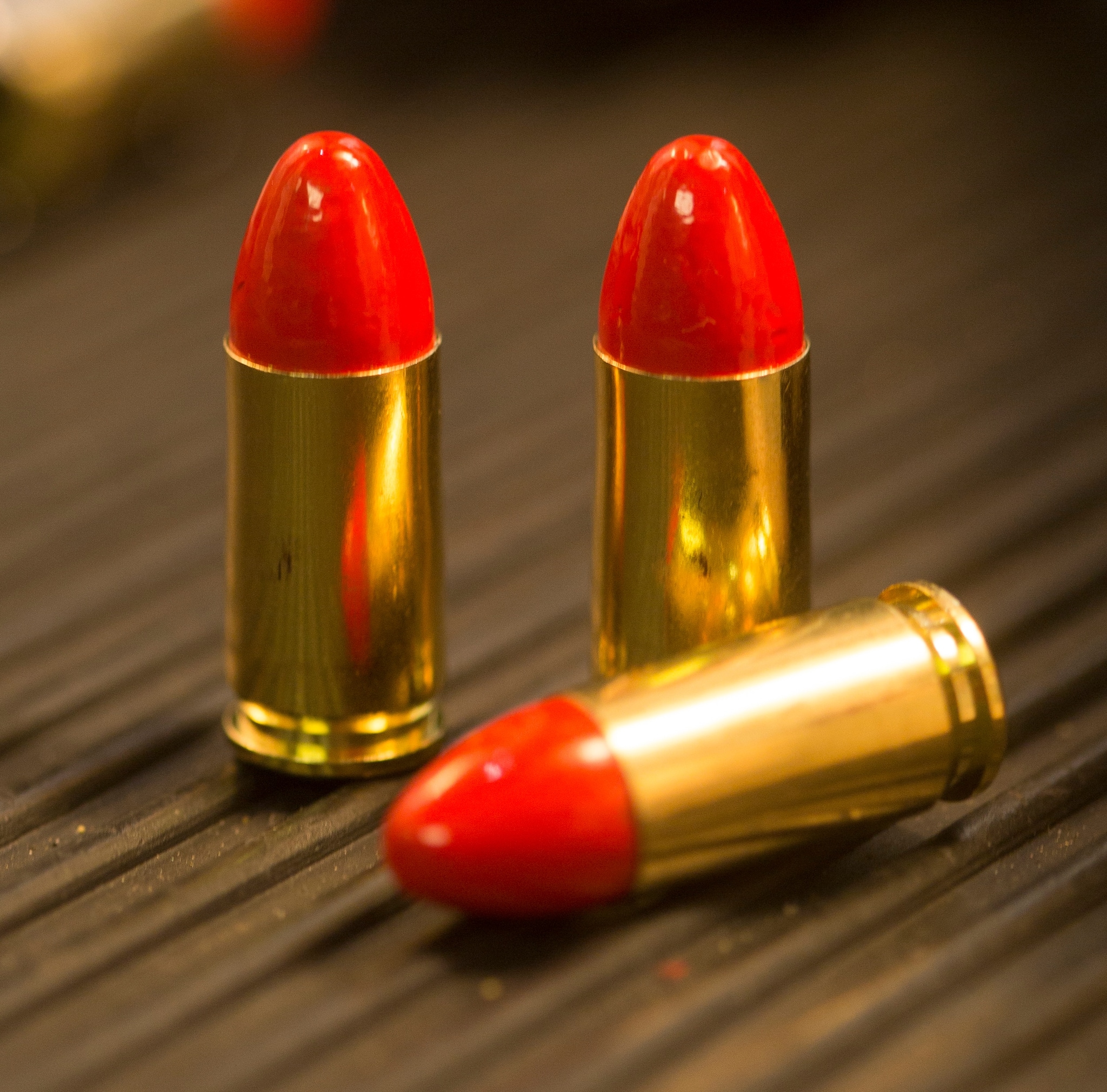 Designed to give competition and casual shooters the ability to load Syntech to their own specifications, the bullets are available in three handgun caliber options — 9mm, .40 S&W and .45 ACP.

The polymer encapsulated bullet prevents metal-on-metal contact in the bore. According to Federal Ammunition, the bullets not only help extend the barrel life of pistols but also significantly reduce the frequency of cleaning.

The bullets are available in 100-count packs with prices starting at just under $20. Federal Ammunition says shipments of the component bullets are currently on their way to dealers nationwide.