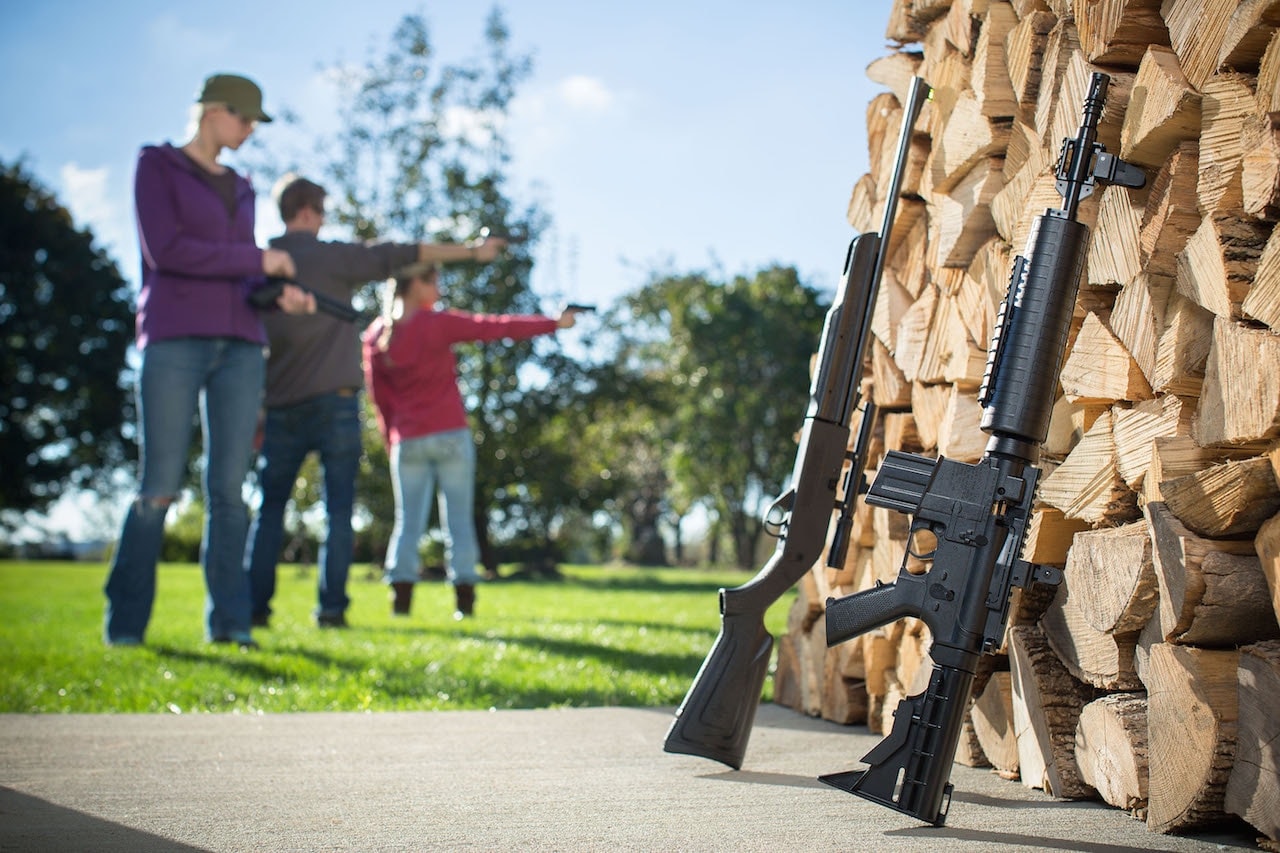 Crosman Corporation describes itself as an “international designer and manufacturer of airguns with a 90-year history of making the best pellet, BB and airsoft guns and ammunition.” (Photo: Crosman/Crosman.com)

Customers visiting the re-branded Gander Mountain stores — slated to open as soon as November in some locations — will find Henry Repeating Arms and Crosman products in stock, according to Gander Outdoors’s social media channels this week.

Lemonis will close more than half of the chain’s 162 locations and rename the surviving stores Gander Outdoors as he attempts to fix years of “undisciplined inventory buying,” including $100 million wasted on a “bad assortment of guns.”