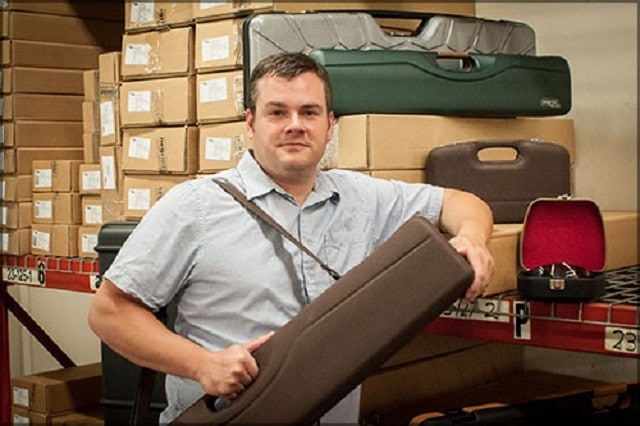 IntelCase Company, a distributor of Negrini luxury gun cases, has announced it will be expanding its business operations and opening a new headquarters in Fort Smith, Arkansas.

From its new Arkansas headquarters, the company said it will continue to produce the best gun cases in the industry and offer excellent customer service, according to a press release.

“We decided the best way to expand and serve our customers from East to the West Coast is to be more centralized in the US. Arkansas is a firearms friendly state and gateway to the rest of the country,” said General Manager Jon Reddout.

By moving to Arkansas from their previous warehouse location in Victor, New York, IntelCase said it has more than tripled its warehouse and distribution capacity, which will be used to offer new Negrini cases, industrial cases, and gun cleaning accessories.

Now with more space, IntelCase will be able to offer more products for its dealer network and online stores, and will also use the space as staging for its OEM customers.