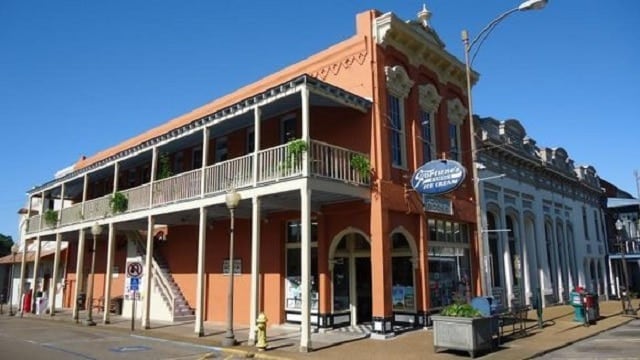 A Mississippi bookstore has been promoting a tax-free books weekend in response to the state’s tax-free firearms weekend coming up later this month.

Square Books in Oxford will be offering the tax-free books weekend from Aug. 25 through Aug. 27 to honor the First Amendment. The move comes as a direct response to the Second Amendment tax holiday that the Mississippi State Legislature has scheduled for the same weekend.

The store will offer a 7 percent discount on all books, which in effect will cancel out the sales tax for customers, the company stated in an announcement.

“This promotion celebrates the great traditions of free expression and free press in our nation and the rich tradition of Mississippi’s literature,” the company stated.

“It occurs on the same weekend that the State Legislature grants a sales tax holiday to anyone in Mississippi purchasing guns, a Second Amendment tax holiday initiated in Governor Phil Bryant’s first term.

“We encourage the Mississippi legislature to one day initiate a similar holiday for the sale of books.”

Square Books manager Lyn Roberts told WREG News the promotion is not meant to be anti-gun, but instead is all about supporting free speech.

“It’s not anti-anything. It’s all about trying to support our other rights too,” Roberts said. “We thought, ‘Why not the First Amendment?’ We wanted to celebrate the rich tradition the nation has of free expression.”

As stated in the book store’s announcement, Roberts said she hoped the state legislature would one day officially declare a tax-free First Amendment holiday.