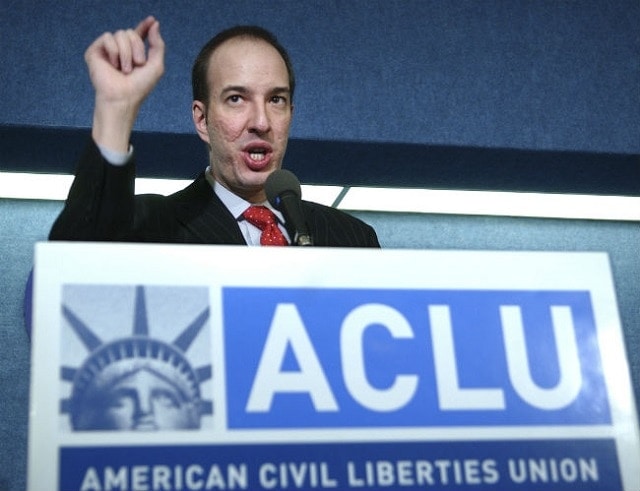 The American Civil Liberties Union announced Thursday that it would no longer defend hate groups that protest with guns, after the violence that erupted at rallies in Charlottesville last weekend.

The civil rights group will now more carefully screen the groups it defends in court and will refuse to represent hate groups planning to march with firearms, the Wall Street Journal reported.

The move comes after groups of neo-Nazis and white supremacists clashed with counter protesters in Charlottesville last weekend, and one neo-Nazi allegedly drove a car into a group of counter-protesters, killing 32-year-old Heather Heyer and injuring 19 others.

Arguing the First Amendment applies even to hate groups, the ACLU had defended the groups’ rights to assemble and protest the removal of a statue of confederate General Robert E. Lee. However, after the Charlottesville violence, Executive Director Anthony Romero said they will be looking at hate group much more closely and will not represent those who plan to carry guns.

“The events of Charlottesville require any judge, any police chief and any legal group to look at the facts of any white-supremacy protests with a much finer comb,” Romero told the Journal. “If a protest group insists, ‘No, we want to be able to carry loaded firearms,’ well, we don’t have to represent them. They can find someone else.”

While no one was shot by those carrying firearms at the protest, Romero argued that just carrying guns at a public demonstration can intimidate and suppress freedom of speech.

Gun control groups Moms Demand Action and Everytown for Gun Safety cheered the ACLU’s decision, and Everytown President John Feinblatt argued in the New York Times that the Constitution does not protect the rights of hate group members who carry firearms.

“The ACLU is drawing an important line in the sand – armed intimidation is not protected by the Constitution,” Feinblatt said. “Throughout our history, the kind of open carry of firearms that we saw in Charlottesville has been used as a tool for racist ends, and such behavior finds no shelter under the First Amendment.”

Before the protests even begun, Waldo Jaquith, a former member of the ACLU’s Virginia board, had resigned over the organization’s decision to defend the hate groups’ right to assemble in Charlottesville.

“I just resigned from the ACLU of Virginia board,” he wrote on Twitter. “What’s legal and what’s right are sometimes different. I won’t be a fig leaf for Nazis.”