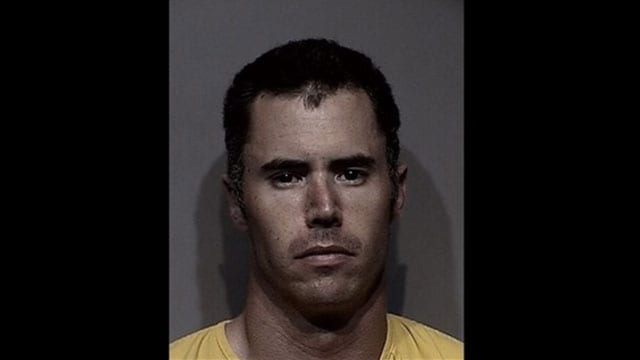 An Idaho man who attacked a deputy during a domestic call is now in police custody thanks to the woman who the suspect allegedly beat.

Authorities say the woman, who was seriously injured by the suspect, grabbed a baton from the officer’s patrol car and beat her attacker as he fought with the deputy.

Kootenai County sheriff’s deputies responded to a call in Coeur D’Alene Sunday afternoon about a woman who was beaten and dragged into a vehicle against her will.

Soon after deputies arrived on the scene, the suspect, Kanon Charbonneau, was found trying to leave the area in his vehicle with a woman in the front seat. As soon as Charbonneau stopped his car, the woman, who was obviously injured, jumped out of the vehicle and ran to a deputy’s patrol car.

As a deputy attempted to place Charbonneau in custody, the suspect head butted the deputy. A fight ensued and the deputy was thrown to the ground. The abuse victim, however, saw that the deputy was in need, grabbed a baton from the patrol car, and proceeded to beat Charbonneau with the baton.

Charbonneau was eventually subdued and placed into police custody. He is charged with felony domestic battery, attempted strangulation, grand theft, battery on a peace officer, 2nd degree kidnapping, DUI, malicious injury to property, and destruction of a telecommunications device.

The victim, who was said to have had “significant injuries,” told police that Charbonneau punched her in the face and tried to strangle her before he destroyed her personal property and forced her into his vehicle.

Both the victim and the deputy were transported to the hospital to receive treatment for their injuries.