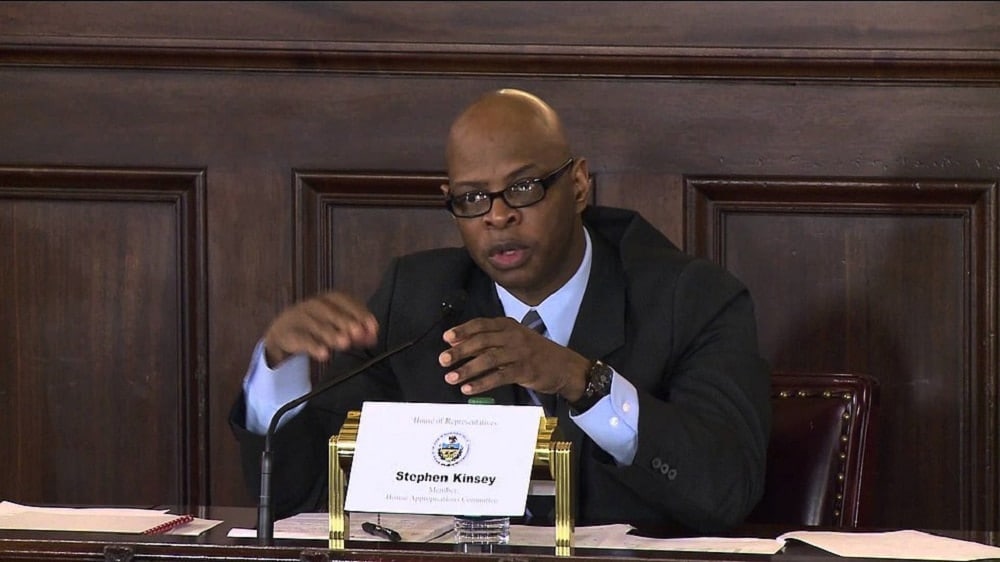 A Pennsylvania state lawmaker has vowed to push legislation that would ban guns at public demonstrations, as a response to the violence that erupted at protests in Charlottesville, Virginia.

State Rep. Stephen Kinsey, D-Philadelphia, announced his plans on Wednesday, arguing that banning guns and other dangerous items at public demonstrations would make them safer and promote free speech.

“Following the events that took place in Charlottesville, it is more important now than ever to protect our First Amendment right,” Kinsey said in a news release. “Civics teaches us that the right of people to assemble peacefully to express, promote, pursue and defend their beliefs is fundamental to a functioning democracy. The presence of firearms and other dangerous articles place that fundamental right in grave danger.”

The lawmaker went on to argue that firearms brought to public demonstrations stifle Americans’ rights to gather peacefully and speak out for their beliefs. The presence of guns at such events, Kinsey said, can be dangerous for law enforcement and protesters alike.

While no one was shot at the protests, one of the neo-Nazis allegedly drove his car into a crowd of counter protesters on Saturday, killing 32-year-old Heather Heyer and injuring 19 others.

“I have absolutely zero tolerance for intolerance,” Kinsey said. “I am relieved that the situation in Charlottesville did not escalate further. However, we must now take the precautionary measures necessary to keep residents safe and that they are able to utilize their First Amendment right. My bill would do just that.”

“Just as firearms are prohibited in our schools, federal facilities, military bases and hospitals, they should also be prohibited whenever public demonstrations are taking place,” Kinsey added.