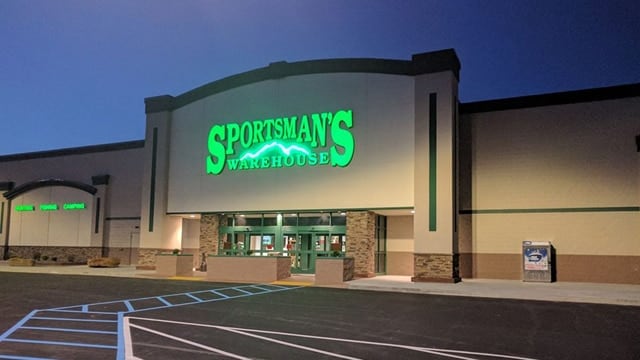 “We saw this coming with the Orlando tragedy and the run up to the election, so we knew this would be a tough year,” he said. “But I think … firearms are doing exactly what we thought. We’re somewhat lucky in that. We’re in a high-use part of the country as opposed to a use/protection part of the country. So we have a little more stabilization.”

Firearms promotions took the brunt of blame from retailers and gun makers alike who said the rock bottom prices ate into quarterly earnings. Some suggest the overstock — left behind after the election — could hang around until 2018, artificially propping up gun sales and keeping prices low.

This won’t be the case at Sportsman’s Warehouse, however, Schaefer told investors Thursday.

“We are in the use category strongly, not in the protection category,” he said. “And to cut prices on firearms to try to stimulate artificial growth in a period of time that both is not a high-purchase time of year — and is just before a high-purchase time of year in the September, October timeframe with hunting — simply doesn’t make sense. People don’t want to buy, they’re not going to buy.”

“For the remainder of the year, we continue to expect softness in firearm demand until we anniversary the pre-election run up that caused increased demand in our firearm and ammunition categories in the prior year and are maintaining a conservative approach for the third quarter,” he said.

Sportsman’s Warehouse filed for Chapter 11 bankruptcy protection in March 2009, calling itself a “retailer victim of the worldwide global recession.” In the eight years since, the company reorganized and grew from just under two dozen locations to more than 80 stores in 22 states — mostly in the western and southeastern regions of the country. Schaefer said 12 locations will open by year’s end and another five to nine are slated for 2018.